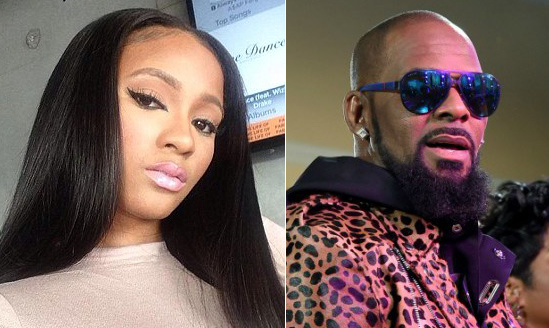 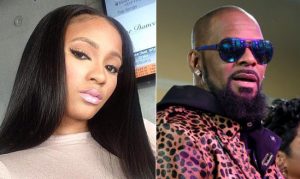 R. Kelly’s longtime girlfriend, Joycelyn Savage, is speaking out against the singer for the first time, now calling herself a “victim” after years of defending the star.

Savage, who has been living with R. Kelly since she was 19, opened up about the dynamics of her relationship with him on Saturday.

Posting on her social media for the first time in years, Savage, 23, teased she would be telling her story on Patreon, a paid membership platform, despite a Non-Disclosure agreement (NDA) which she says she signed.

Promising to “post daily chapters of my story,” Savage told her followers just how dangerous the details she plans to uncover will be on her life.

In the chapter, she recalls first meeting R. Kelly at one of his shows in 2015 and the promises he made about helping with her music and modeling career, according to The Hollywood Reporter.