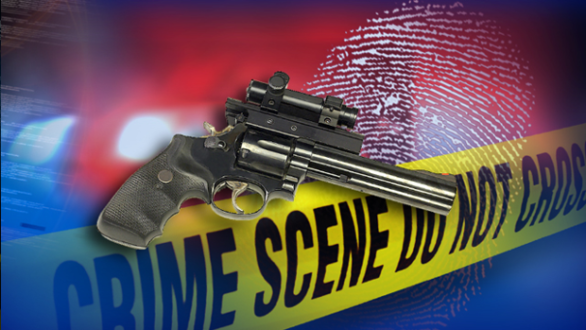 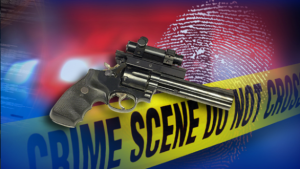 Police have charged a teenager with breaches of the Firearms Act

This, following the seizure of a firearm and several rounds of ammunition on Weetom Crescent in Portmore, St. Catherine yesterday.

The teen has been identified as 19-year-old Daveion McDonald of Weetom Crescent in the parish.

Reports from the Portmore Police are that about 7:02 p.m., while police officers were on patrol, McDonald was accosted and searched and the firearm taken from his waistband. He was subsequently arrested and charged.