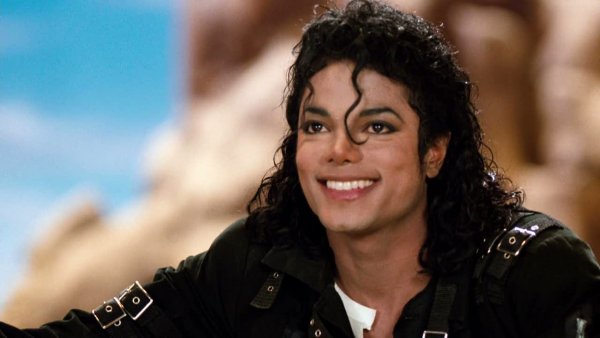 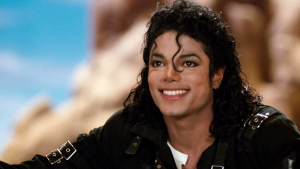 A new Michael Jackson biopic is in the works.

‘Bohemian Rhapsody’ producer Graham King has secured permission from the late King of Pop’s estate to make a movie about his life and he has been granted the access to the star’s music for the movie.

John Logan is writing the script for King’s GK Films but no studio is attached to the project at this point.

The movie will span Jackson’s life, from before he found fame as a child star with The Jackson Five, to his death in June 2009 at age 50.

King’s film is also expected to cover the sexual abuse allegations against Michael, which were made by a number of young boys, but which his family have always denied.

Meanwhile, there was good news for two of his most prominent accusers – Wade Robson and James Safechuck – recently, when they tentatively had the dismissal of their lawsuit against Jackson’s estate overturned.

The two men had previously filed claims against the late ‘Thriller’ hitmaker over allegations he abused them as children but their cases were dismissed in 2017, in part due to the statute of limitations expiring..