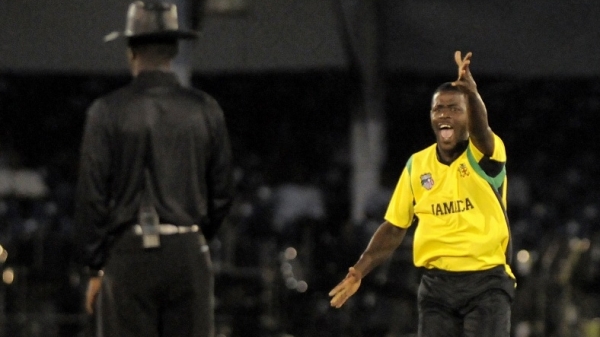 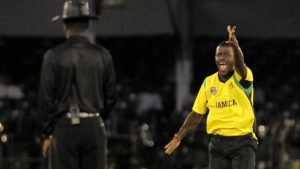 Jamaica Scorpions off-spinner Jamie Merchant has been reported for a suspect bowling action during his side’s game against Canada last Saturday in the Colonial Medical Insurance Super50 Cup.

Cricket West Indies has confirmed that Merchant’s action was cited by match officials after he bowled his allotted 10 overs for figures of 0-33 during the game at Warner Park, which the Scorpions won by four wickets.

CWI will now arrange for an Opinion Report of the bowling action of the 30-year-old Merchant from an Independent Assessor, but he is permitted to continue bowling until the results of the assessment are known.