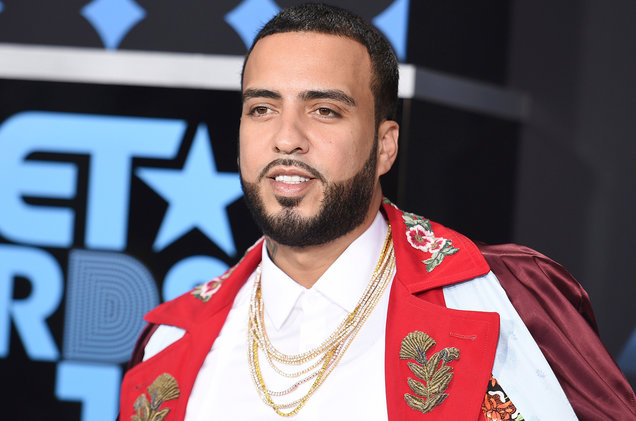 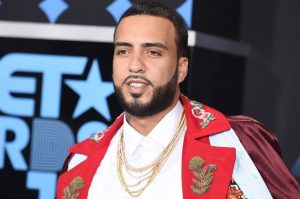 French Montana has been hospitalized following issues with his heart. Its being reported that the rapper is in a Los Angeles hospital for cardiac issues and intense nausea.

Reports are that police reportedly showed up to his home after someone reported a possible robbery.

It turned out to be a false alarm, but a good thing they were there.

Sources connected to French say he’d been suffering from stomach pains and an elevated heart rate for a few days.

As of now, he’s getting treated with IV fluids and is expected to be released later.