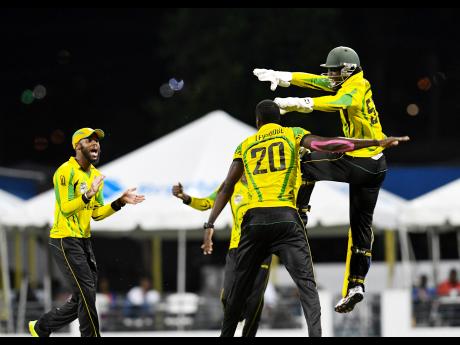 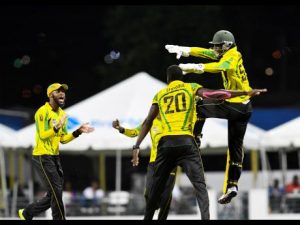 Jamaica Scorpions secured their fourth victory in Group A of the 2019 Colonial Medical Insurance Super50 Cup by defeating Barbados Pride by 26 runs at Conaree Cricket Centre in St Kitts on Wednesday.

The Scorpions first posted 331 for nine in their 50 overs and the restricted Barbados Pride to 305 for eight to intensify their bid for a place in the semi-finals.

Nkrumah Bonner’s fourth List A hundred and a career-best spell from Jamie Merchant set up the victory.

Bonner struck a run-a-ball 112 from that included nine fours and three sixes and shared a record fifth-wicket stand of 151 with his captain Rovman Powell to lead the Scorpions to their big total.