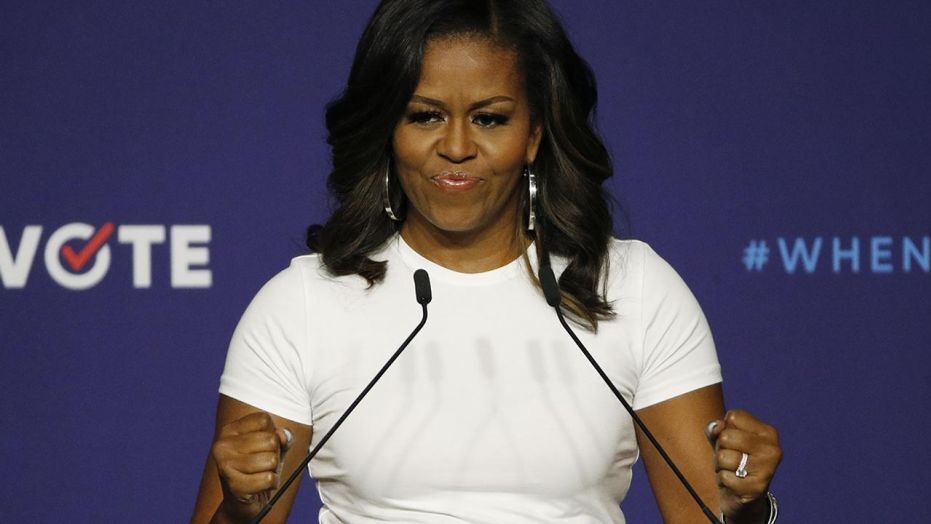 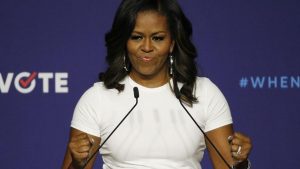 Michelle Obama could soon add a Grammy award to her mantle.

The former first lady was on Wednesday, November 20, nominated for the best-spoken word album award for her work on the audiobook of her memoir ‘Becoming’.

Becoming was released in November 2018 and, as of March, sold more than 10 million copies.

If she wins, this would be Mrs. Obama’s first Grammy but her household’s third.

Former US President Barack Obama has two Grammys in the same category winning in 2006 and 2008 for the audiobook recordings for ‘Dreams of My Father’ and ‘The Audacity of Hope’.