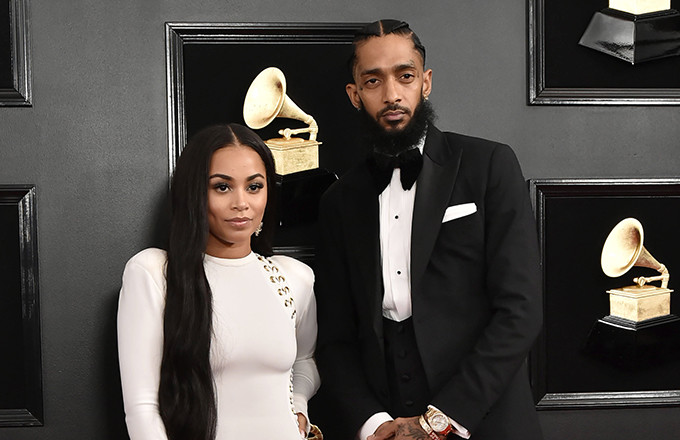 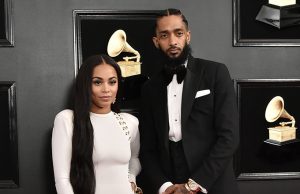 “Racks in the Middle,” Nipsey Hussle’s final release prior to his untimely death on March 31, has landed two nominations at the 2020 Grammys.

The full list of 2020 Grammy noms debuted on Wednesday, and fans of the late rapper were delighted to see Nipsey’s name on the list.

“Racks in the Middle,” which features Roddy Ricch and Hit-Boy, has garnered nominations for both Best Rap Song and Best Rap Performance.

This is the West Coast legend’s second year with a nomination.

Needless to say, fans are hoping to see Nipsey Hussle honoured at the 2020 Grammys.