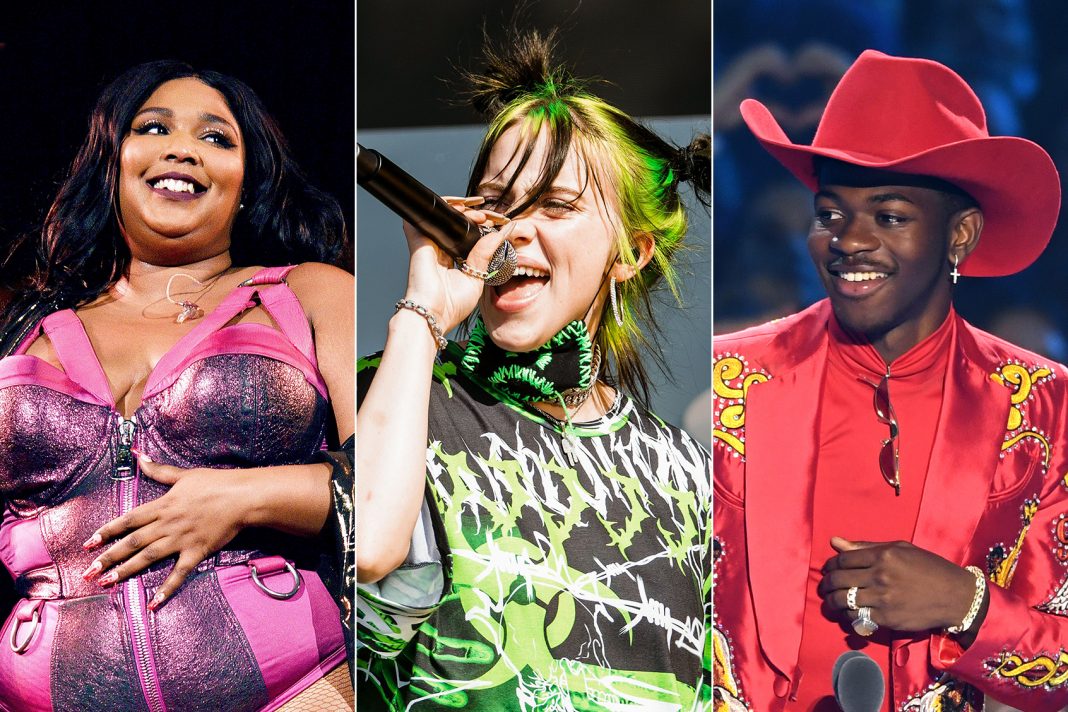 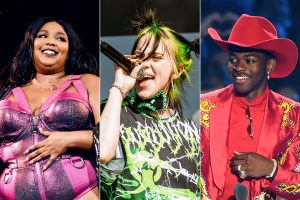 Lizzo has been nominated for eight prizes at the Grammy Awards 2020.

The 31-year-old star has been recognized for her incredible success with a big presence on the shortlist for next year’s ceremony at the Staples Center in Los Angeles, including best new artist, and best urban contemporary album for the deluxe edition of ‘Cuz I Love You’.

Hit single ‘Truth Hurts’ is also in the running for the prestigious record of the year gong, which will see Lizzo – who has never been nominated at the Grammys before – competing with the likes of Billie Eilish (‘Bad Guy’), Khalid (‘Talk’), Bon Iver (‘Hey, Ma’) and Ariana Grande (‘7 Rings’).

Rounding off the nominees in that category are ‘Sunflower’ by Post Malone and Swae Lee, ‘Hard Place’ by H.E.R. and Lil Nas X and Billy Cyrus’ tune ‘Old Town Road’.

The track has earned Lizzo a lot of recognition this year, with further nods in song of the year and best pop solo performance categories.

Her Gucci Mane collaboration ‘Exactly How I Feel’ puts her in the running for best R&B performance, while ‘Jerome’ is listed for the traditional R&B performance prize.

Alicia Keys will be back to host the prestigious ceremony on January 26, making her the third woman and first female musician to host twice.

Elsewhere, Billie Eilish and Lil Nas X have six nominations each, while Ariana Grande, Finneas  O’Connell and H.E.R. follow closely behind with five.