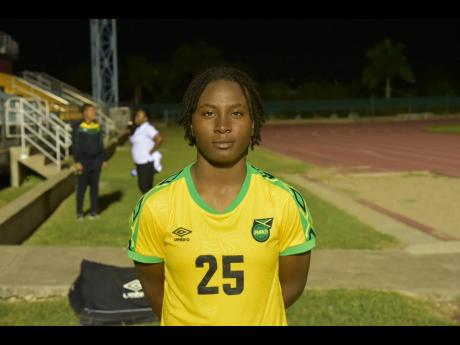 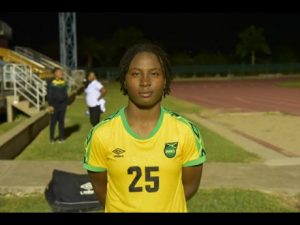 Jamaica’s Reggae Boyz are to make a contribution to the funeral expenses of fallen reggae girl Tarania Clarke who was fatally stabbed on October 31.

The Boyz said they were aware of Clarke’s huge potential and that the fact that she was en route to become a prevalent fixture in the national women’s senior team.

Thought was also given to the fact that she was the sole bread winner of her family and the void that her passing has created.

In addition, the Boy also asked the Federation to convey sympathies to the family. 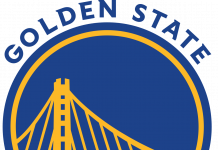 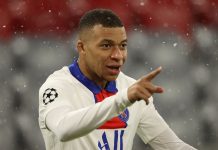 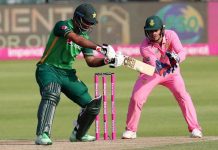 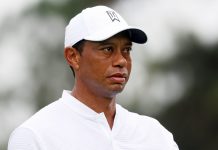 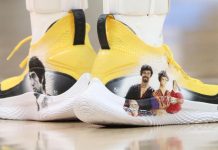 Steph Curry to auction his Bruce Lee custom shoes to raise money for Asian families in the U.S 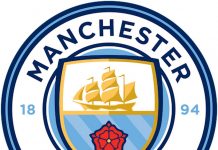 Man City Reports Financial Loss due to the Pandemic 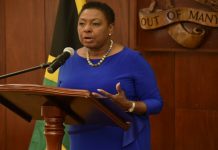 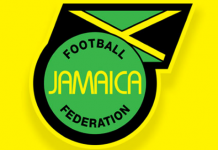 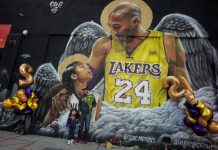