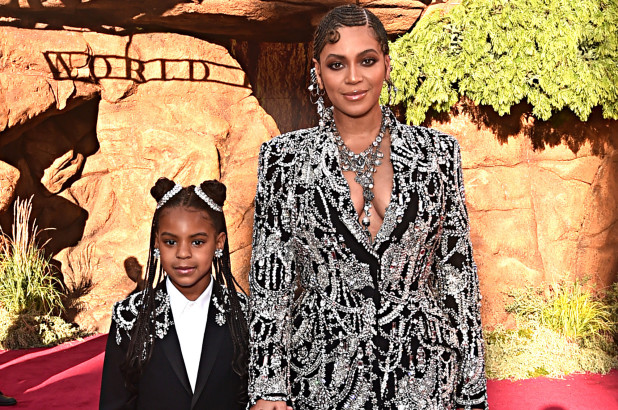 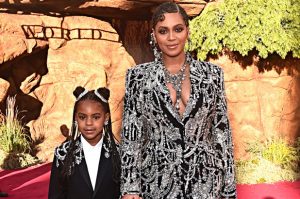 At just 7, Blue Ivy Carter is an award-winning songwriter.

Ivy Carter gives a vocal performance that opens and closes the song, which also features Wizkid and Saint Jhn.

The Carters weren’t at the Orleans Arena in Las Vegas to accept the honour named after the legendary Motown songwriting duo Nick Ashford and Valerie Simpson.