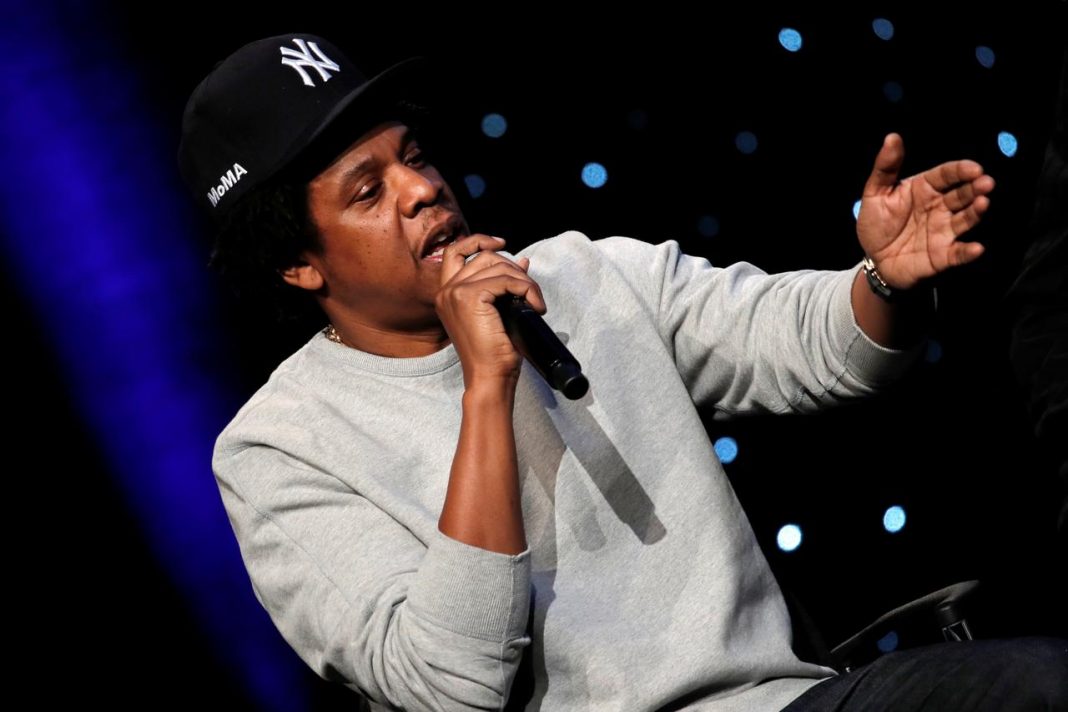 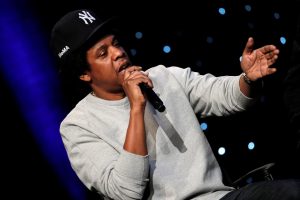 JAY-Z has settled his lawsuit with Iconix Brand Group over his use of the Roc Nation logo.

In 2017, JAY was hit with a lawsuit by the company after he put the Roc logo on some Major League Baseball apparel.

Iconix alleged that JAY doesn’t own the rights to the logo anymore, and said it bought it for $204 million in 2007 and maintained full control of its use.

JAY subsequently challenged the lawsuit in 2018, and The Fashion Law reports it was officially dismissed on Nov. 13.