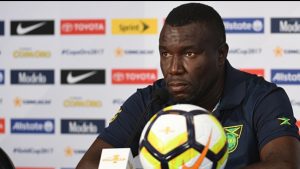 Reggae Boyz Head Coach Theodore Whitmore says he plans to make some changes to the starting team from the one that beat Antigua and Barbuda 2-0 on Friday night, as they gear up to face Guyana tonight.

The Boyz, who returned home on Saturday, beat the home team 2-0 to qualify for the CONCACAF Gold Cup and promotion to Concacaf Nations League A.

Tonight’s Game will be played at the Catherine Hall Stadium in Montego Bay starting at 8pm. 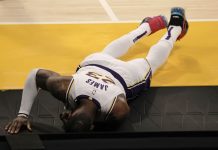 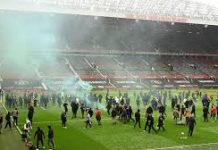 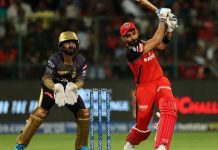 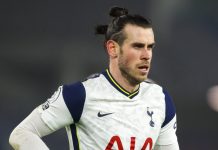 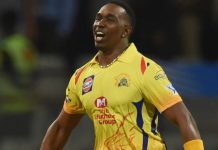