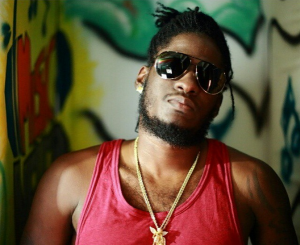 Aidonia has again sought to reaffirm his status in Dancehall, this time while speaking to fans during a performance in Trinidad.

In a video clip shared on social media today, Aidonia says he has been one of the most consistent hitmakers from 2005 and remains in the same lyrical class as Vybz Kartel.

His latest comments came after a similar claim made just last week on Twitter, reminding fans of his Legendary status in Dancehall.

The 4th Generation deejay, who launched his career back in 2004, released a new single yesterday titled Aircraft.