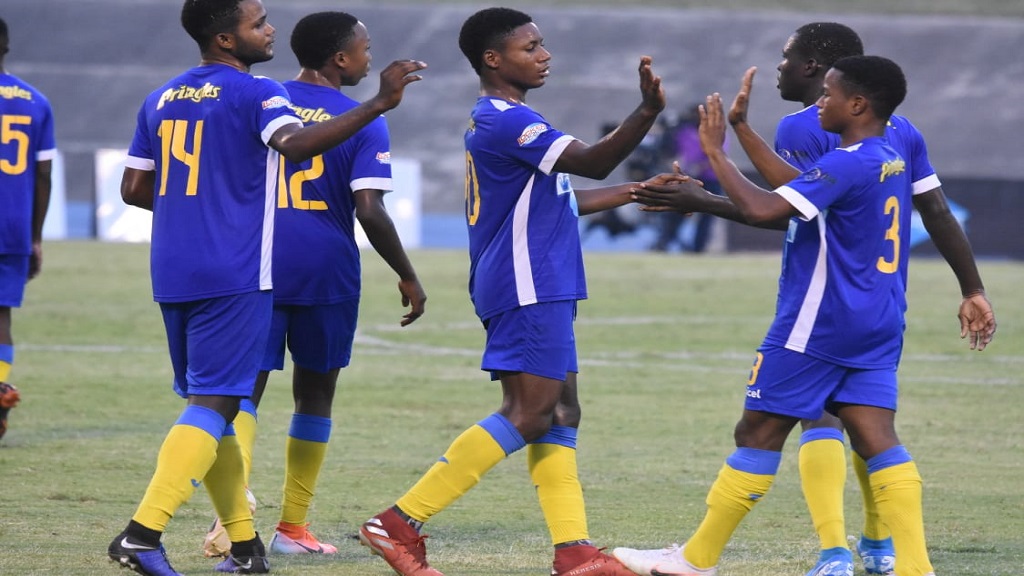 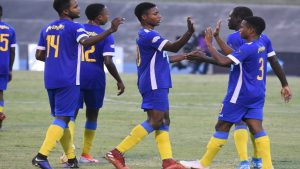 Rodrick Granville scored twice as Clarendon College marched into the ISSA Champions Cup final, after a resounding 3-0 win over rivals Cornwall College in their all-daCosta Cup semi-final at the National Stadium today.

Substitute Tahjay Williams sealed the win for the Lenworth Hyde-coached Clarendon unit, which will be hunting for their first hold on the Champions Cup trophy in next week Saturday’s final.

Clarendon were dominant throughout the contest but were quite wasteful in front of goal, as both teams went into the half-time break locked at 0-0.

Kingston College will face off with Clarendon College next week as they ran out 3 – 2 winners on penalties against Jamaica College in the second Champions Cup semi-final.