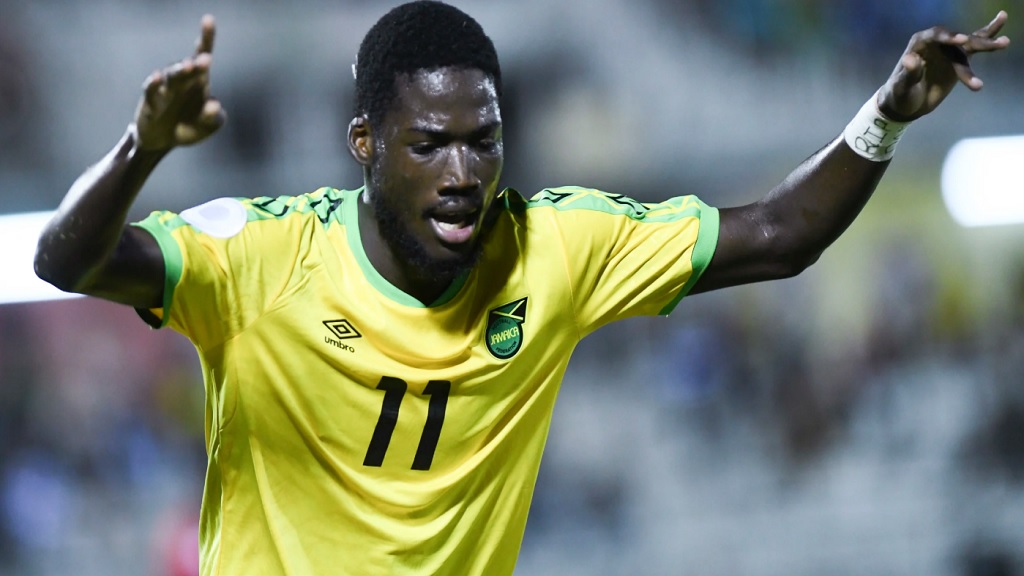 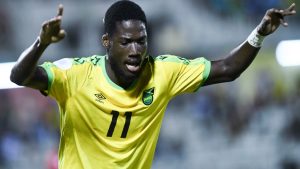 Jamaica’s opening goal was scored by Costa Rica-based Maalique Foster, who stabbed home from close up in the 34th minute.

In minute 58, Portmore United’s Ricardo Morris rifled home with the left boot to make the game safe for Jamaica.

The victory catapulted the Boyz to 15 points and into an unassailable position as group winners, which earned the 45th-ranked Jamaicans promotion to CNL – A, and direct qualification to the 2021 Concacaf Gold Cup.