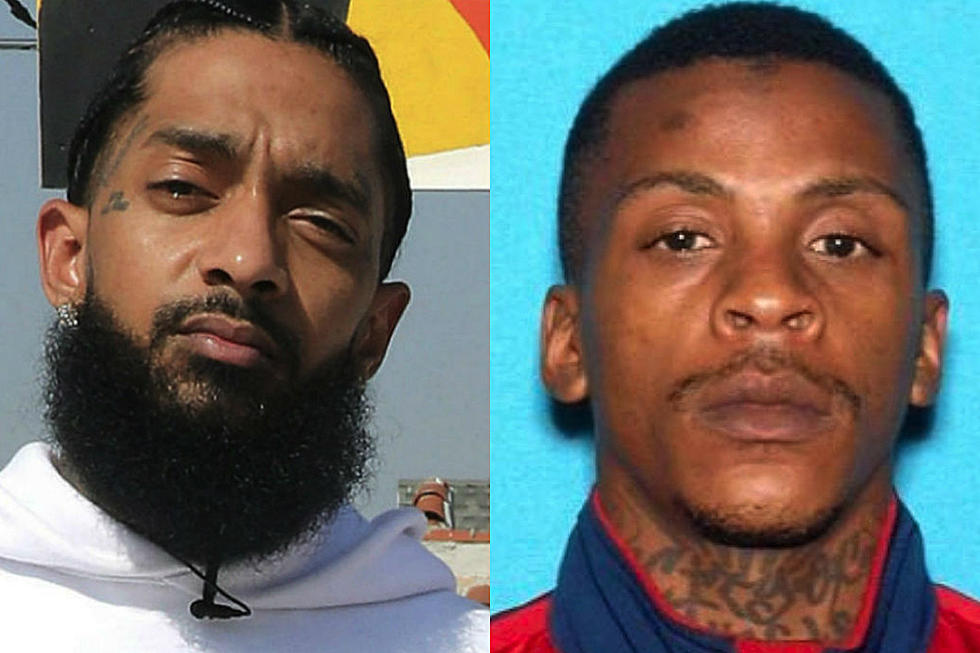 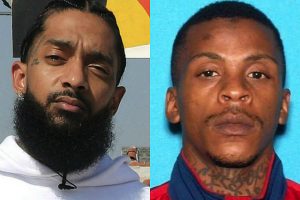 The man accused of murdering Nipsey Hussle will stand trial.

He’s accused of shooting and killing the rapper outside Hussle’s Hyde Park clothing store in March.

In rejecting the defense request, the judge said there is enough evidence to go to jury.

The trial could begin early next year.

The 33-year-old artist was killed March 31 while standing in front of his clothing store near the intersection of Slauson Avenue and Crenshaw Boulevard. He died later that day from gunshot wounds to the head and torso, according to the Los Angeles County coroner’s office.

Police later arrested Holder. Holder and Hussle allegedly had a discussion or argument in front of the store Sunday, and Holder returned a short time later and started shooting, according to police.