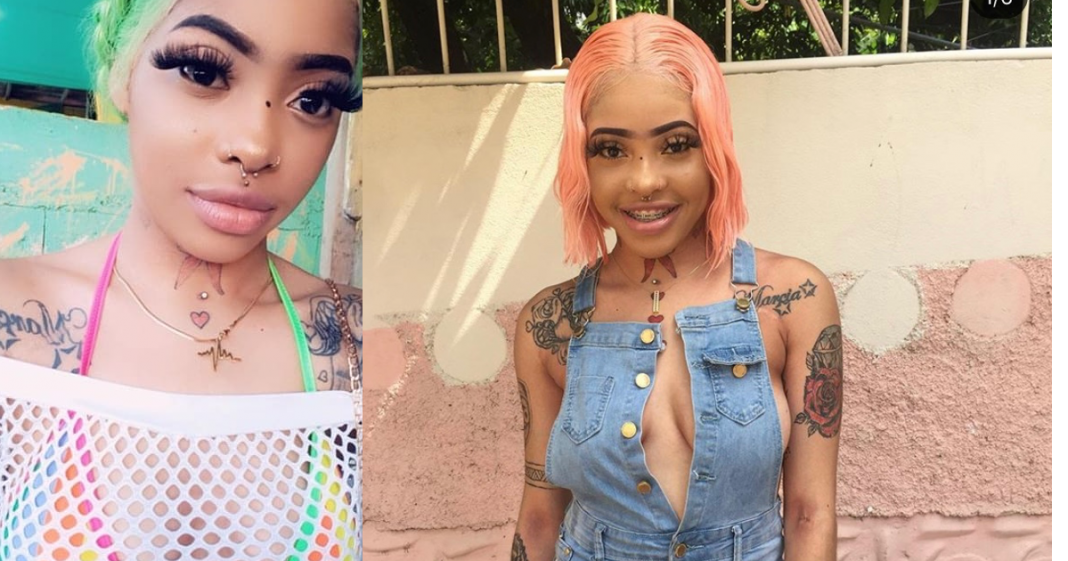 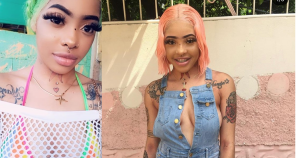 There’s a video which has gone viral showing her being picked up and apparently taken to hospital. Moments before she was IG Live where she boarded a taxi and when she reachedSHO her destination, she ran, refusing to pay the driver the $100 for the service.

IF YOU HAVEN’T BEEN FOLLOWING…

Ivany is behind the hacking of numerous Instagram pages belonging to popular figures on Instagram..somethings she’s admitted to doing, although she said her hacking days are over and she is now focused on breaking into the entertainment industry as an artiste.

Since the shooting, she has been released from the Kingston Public Hospital (KPH).

Apparently, The 21-year-old was reportedly on her way to purchase food with a friend when a car drove up and one of the occupants began firing shots in their direction. Wright was hit in one of her legs, her side and her wrist.

Grateful that she’s survived the ordeal, her mother reportedly said she’s hoping that the incident will be an eye-opener for her daughter.