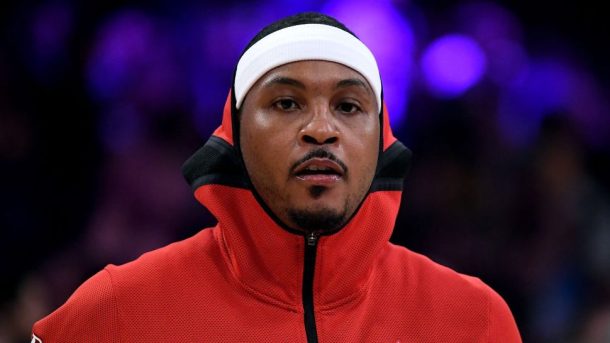 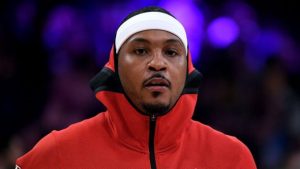 Carmelo Anthony, the 19th-leading scorer in NBA history, is set for another shot at increasing his point total.

ESPN says The 35-year-old forward agreed to a non-guaranteed contract with the slumping Portland Trail Blazers.

Anthony has been out of the NBA since playing 10 games for the Houston Rockets early in the 2018-19 season.