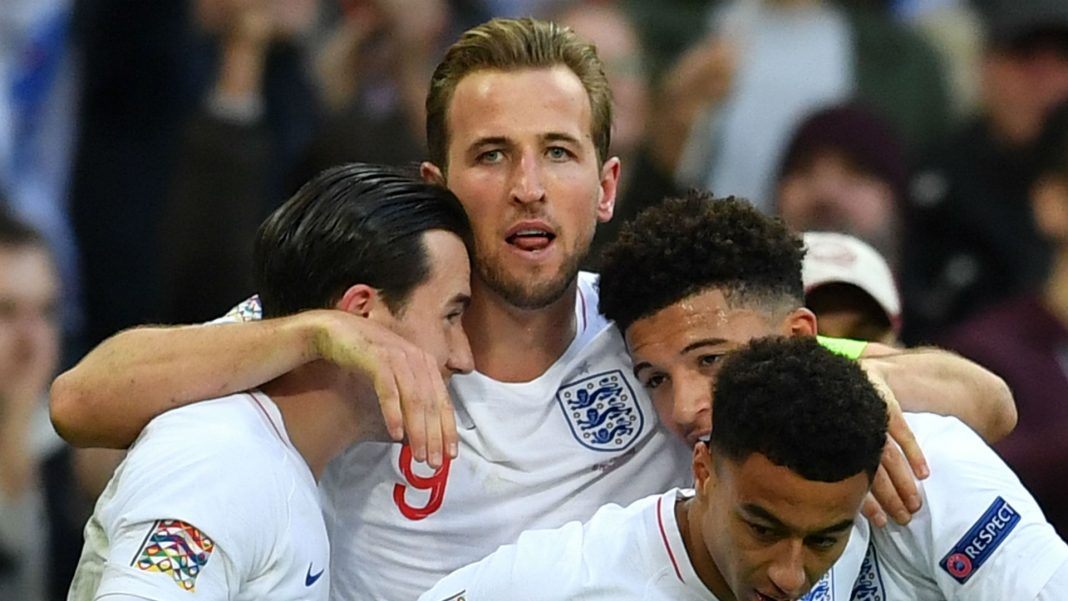 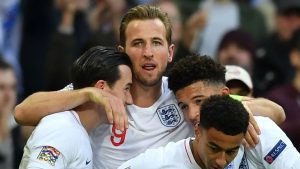 England booked their place at Euro 2020 and celebrated their 1,000th international in style with a 7-0 thrashing of Montenegro at Wembley.

Captain Harry Kane scored a first-half hat-trick – moving up to fifth in England’s all-time scoring charts – and Alex Oxlade-Chamberlain and Marcus Rashford both found the net as the Three Lions raced into a five-goal lead in 37 scintillating minutes.

An unfortunate Aleksandar Sofranac own goal made it 6-0 in the second half before substitute Tammy Abraham opened his account in international football, confirming England’s biggest home victory since October 1987.

The emphatic victory, which seals England passage to Euro 2020 as winners of Group A, was made all the sweeter by the fact the average age of Gareth Southgate’s team was just 23 years and 255 days – the youngest ever in a World Cup or European Championships match. 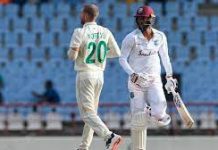 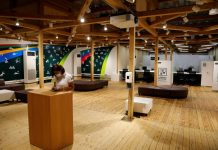 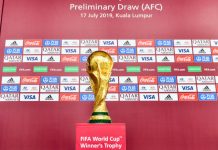 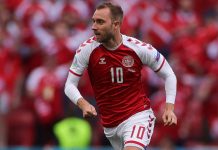 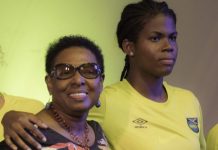 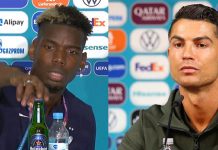 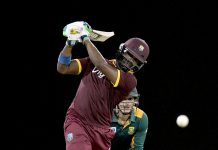 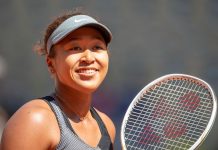 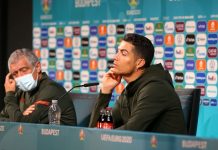 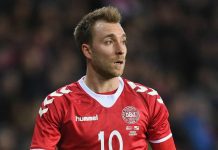 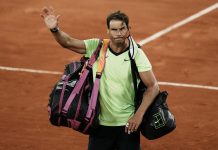