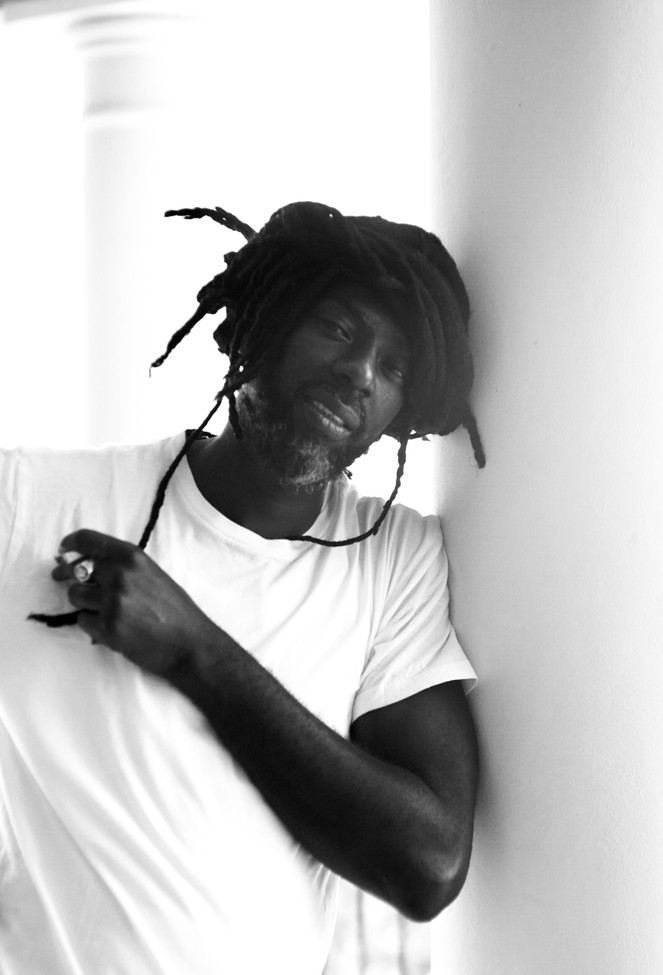 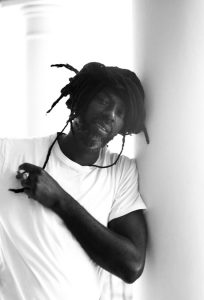 The Dave Kelly produced-track, follows the release of his “Steppa” single.

Buju had earlier announced that he’s working on an album following his “Long Walk To Freedom” tour. Its not clear if his latest singles will be part of the forthcoming project.

He’s however featured on DJ Khaled’s recent album, Father of Asahd, on a track entitle “Holy Mountain” which also features the likes of Mavado, Sizzla Kalonji and 070 Shake.