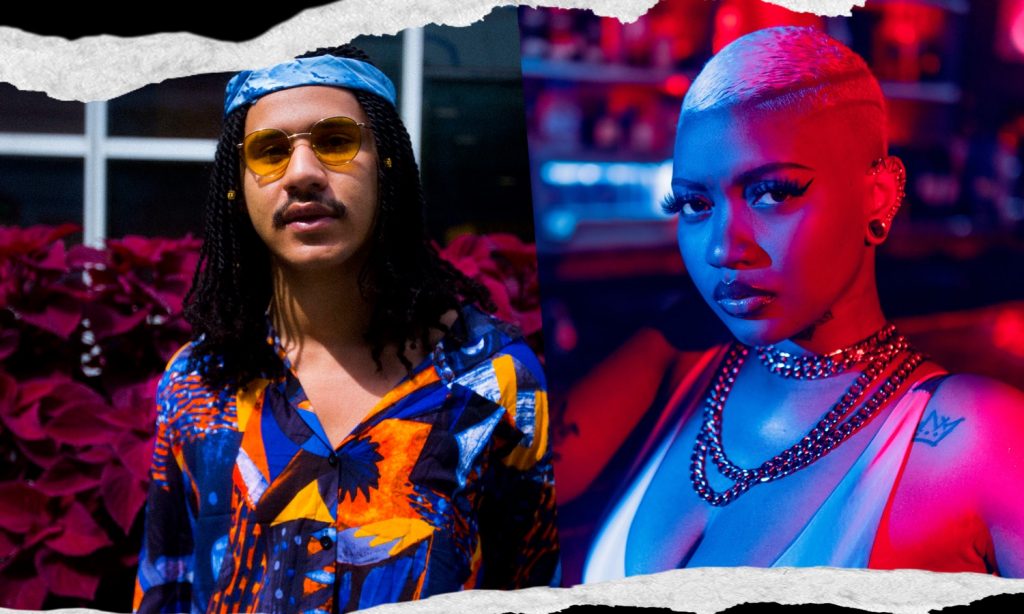 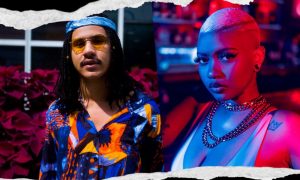 It would seem that every Christmas season, artistes tend to have some form of falling out.
Even the calm sounding, melodic artistes from time to time have their days.
Producer and artiste Tessellated, one part of the ‘Pine & Ginger’ collaboration, found himself defending himself against some social media users and Jada Kingdom on Twitter Wednesday, November 13, after there was a spat over writing credits on Jada’s hit song ‘Banana’.
The back and forth began when a social media user pointed out that Tessellated wrote Jada’s ‘Banana’ hit song which sparked a furious response on Jada’s part, who came to defend her pen.
But the damage had already been done as many tweeps started to run with the narrative. However, Tessellated stepped in to clarify that he is a credited writer on the track even though he is a producer and that is just how the industry-standard works for music. As a producer, you are credited as a writer/producer on the track.
The back and forth however continued as Jada was still adamant that she single-handedly wrote the song and Tessellated only sent her the beat. Jada ultimately asked that he be more specific with what he says where the song is concerned as she is the writer of the track.

In the midst of the back and forth, the comment was made by Tessellated that neither he nor fellow producer Valleyz has received any payment for their involvement in the project.