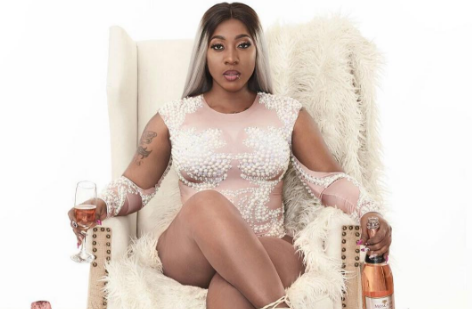 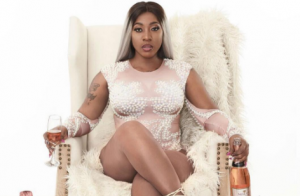 Queen of the Dancehall Spice, says the policy decision by Instagram to hide “likes” for users in the United States, beginning this week, is putting artistes like her at a disadvantage.

According to the ‘Cool It’ creator, who has more than 2.4 million Instagram followers, IG features heavily as a promotional tool, and the number of ‘likes’ her post accrue, is also her primary means of data gathering and statistical analysis.

In an interview with our big brother station IRIE FM, Spice said her Instagram page is her marketing tool. She continued by saying it is really what she uses to reach out to her fans; people out there in the public. She added that she uses that page to try to get feedback, so the comments, the likes, and everything that the fans out there, if they would comment or if they click ‘like’, that is what would indicate to her if they are feeling something.

Last week, Instagram’s top management announced at a symposium that the company’s teams were testing ‘making like counts private’, so only the persons who make posts will be able to see how many people liked their posts.

At the time, they said the idea surrounding the decision was to ‘depressurize’ Instagram and make it less of a competition and more of a space for users to focus on connecting with other people and things that give them inspiration.