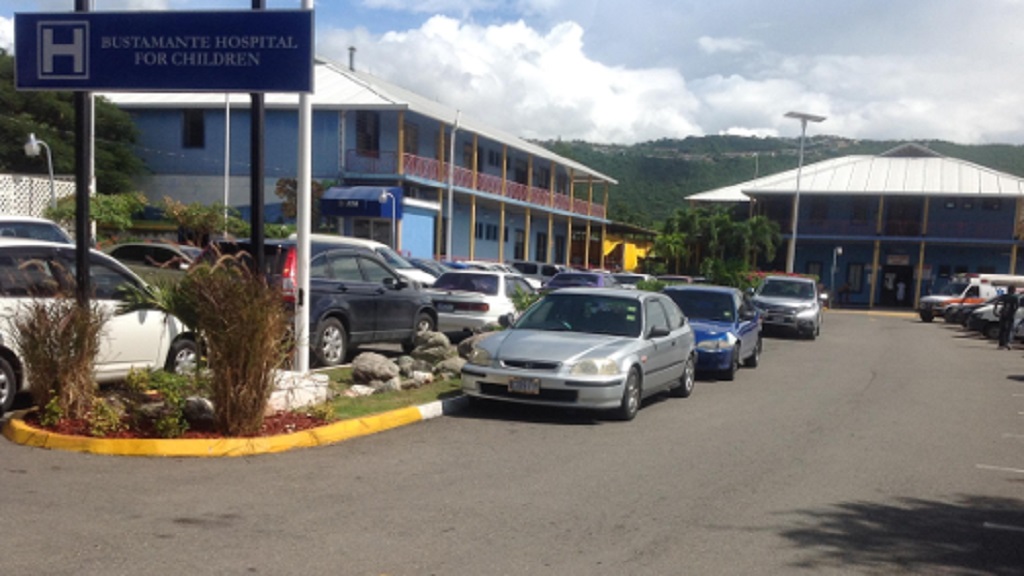 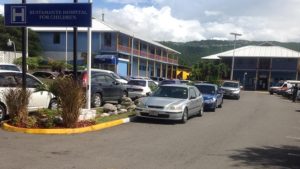 The People’s National Party (PNP) said it has launched a probe into a standoff between doctors at the Bustamante Children’s hospital and PNP Councillor Kari Douglas.

In a release today the Party said reports of a 2-hr shutdown of the hospital on account of the standoff between the PNP Councillor and a member of the medical team are of great concern.

The Party said, while it understands the distress of Ms. Douglas faced with the illness of her child in an environment of the dengue crisis, it cannot condone any reported verbal abuse or alleged attack on hospital staff.

PNP chairman Fitz Jackson said while all parents have a duty to ensure the best available care for their children, no one has the right to abuse anyone.