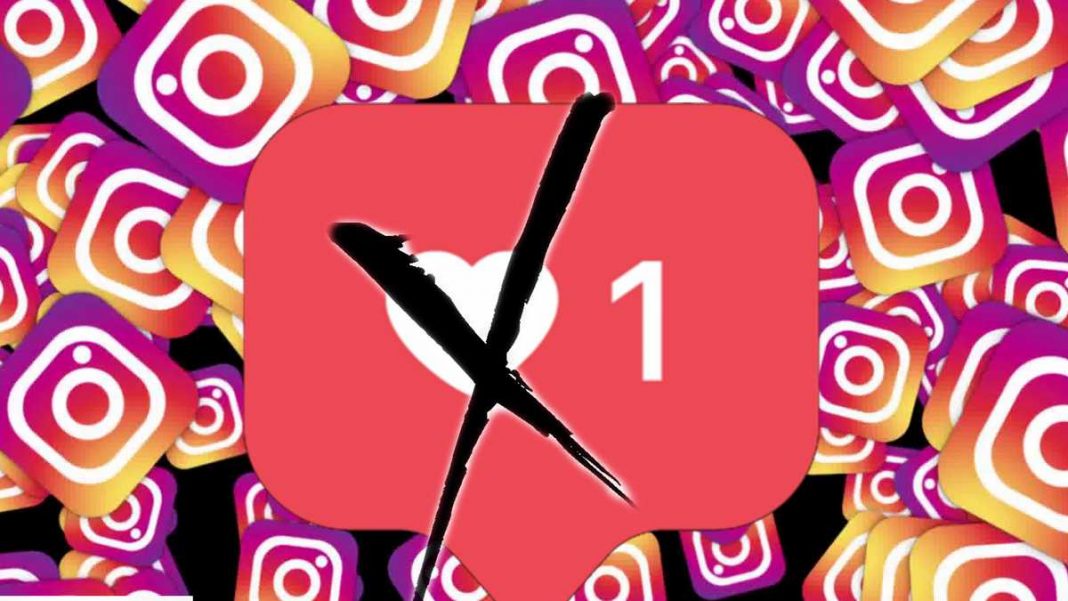 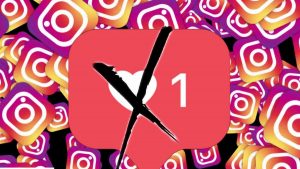 Instagram will soon be expanding one of its biggest and most controversial experiments: hiding the number of likes on a post.

The service will expand the long-running test, which hides like counts from public-facing parts of the app, to the U.S. starting next week.

The test is still an experiment, so not all U.S.-based Instagram users will see their like counts disappearing overnight when it goes into effect next week.

But to hear Instagram tell it, the move marks of one of the company’s most aggressive steps yet to make its platform a friendlier place for younger users.

Under the test, which began earlier this year in Canada, Instagram no longer shows like counts in feed or profile posts.

Instead, scrolling through your feed, you will see only a couple usernames “and others” where the like count normally is displayed.

Account owners will still be able to see a breakdown of how many likes their posts have received in a separate section of the app. But that information will only be visible to them, not their followers.

The change has already proved unpopular among some users who were part of early tests, with influencers saying the change could harm their ability to monetize their posts.

What is not yet clear is whether Instagram plans to make the change permanent, or roll it out to everyone.