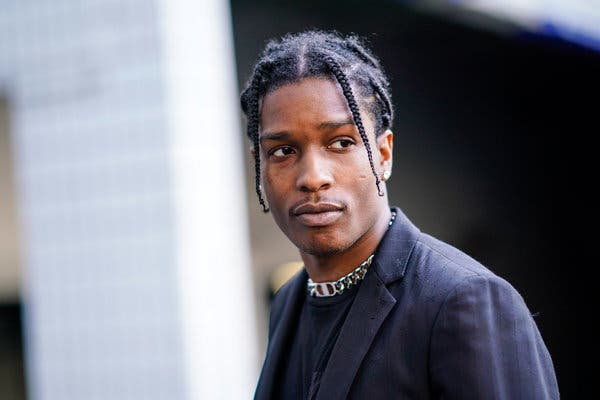 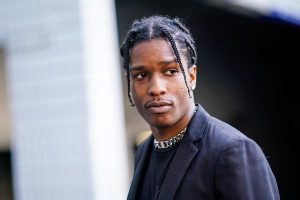 A$AP Rocky will perform in Sweden next month, returning to the country for the first time since he spent a month behind bars for assault. He’ll perform at Stockholm’s Ericsson Globe on December 11.

Rocky was detained in Stockholm this past July charged with assault, following a physical altercation on June 31.