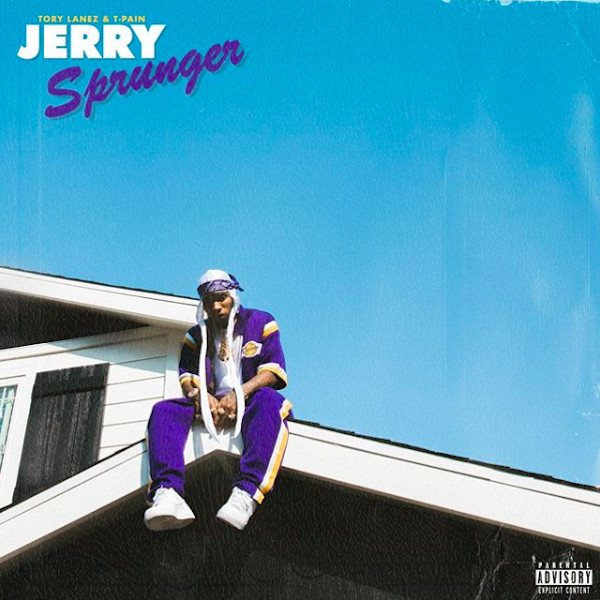 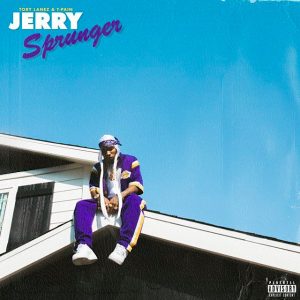 The Canadian artist teased the record in early December 2018, when he posted a video of T-Pain’s first reaction to the track.

“Jerry Sprunger” will appear on the fifth installment of Lanez’s Chixtape series, set to drop Nov. 15.

The project will deliver 16 tracks and include guest appearances by Lil Wayne, Trey Songz, Snoop Dogg, Jermaine Dupri, and Ashanti, who also appears on the Chixtape 5 cover art.