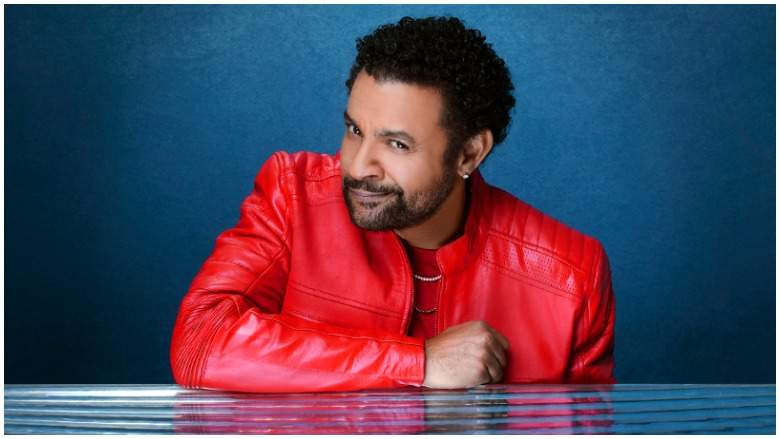 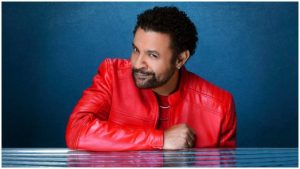 Jamaican superstar entertainer Shaggy announced that he would be doing three-holiday specials for Disney and ABC.

Meanwhile, Shaggy and Sting will also release two new singles – Silent Night (Christmas is Coming) and Christmas With Friends. Both songs will be available for streaming and download on November 22.