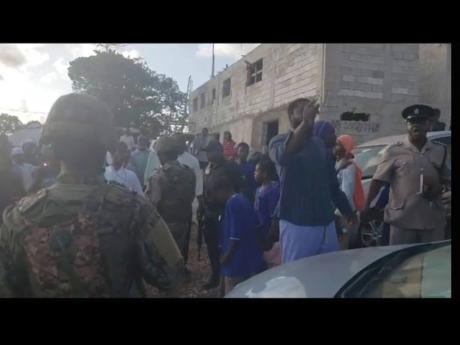 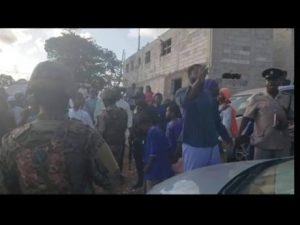 Six children who were taken from the Yahweh Church in Norwood, St. James during two separate police raids have been released into the custody of their parents.

That’s according to Commissioner of Police Major General Antony Anderson.

Speaking at a press conference at Jamaica House yesterday, Major General Anderson explained that the raids were prompted by complaints made by the children’s caregivers.

He noted that on October 30, three children were taken from the Yahweh Church following the Police raid.

Noting that much cannot be said about the investigation, Major General Anderson said of the allegations being investigated, included uncertified marriages and underage pregnancies.