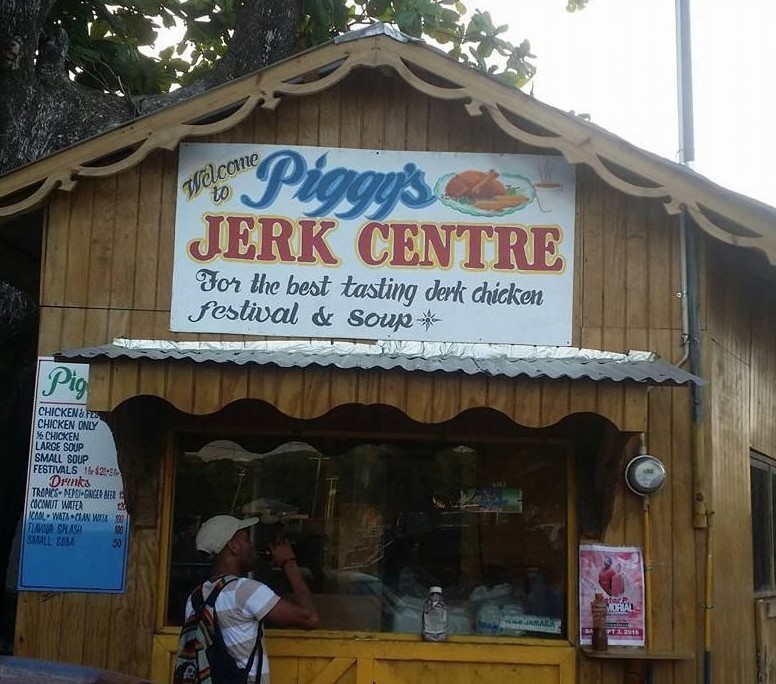 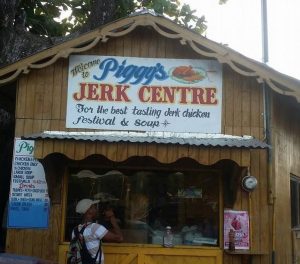 Chicken. Jerk Chicken.
Apparently, no one can escape our scrumptious Jamaican jerk chicken, not even the infamous 007 James Bond. Actor Daniel Craig is spearheading a fund-raising effort to rebuild a jerk chicken shack which was gutted by fire last month in Portland. The establishment had employed a staff of 15.
During the filming of the latest James Bond movie “No Time To Die” the cast and crew regularly dined at piggy’s in Port Antonio when they were in Jamaica and they loved it. They were all extremely sad to hear about the fire and wanted to do something to help rebuild it.
Restaurant owner Eustas “Piggy” Lindsay said the loss was hard blow. “I was just up the road when I got a phone call to say the place was burning down”, his losses amounted to four freezers, one standing fridge, fan and a stove. The cast and crew donated cash to pay for the £35,000 rebuild. One fund-raising site shows a £1,000 donation from EON Productions.