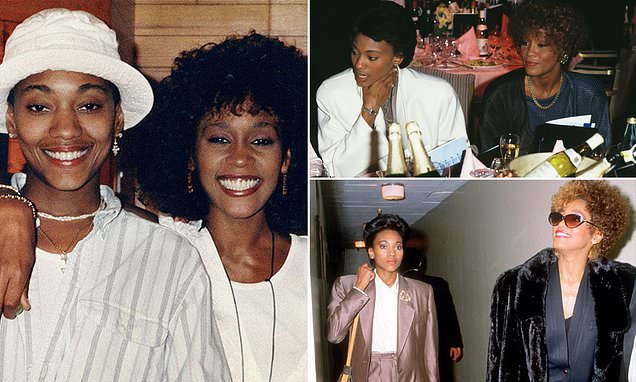 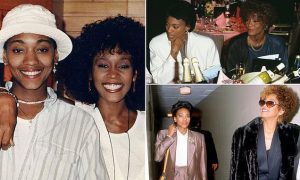 The late Whitney Houston’s best friend has confirmed speculation she had a physical relationship with the singer.

Robyn Crawford first met the ‘I Will Always Love You’ hitmaker – who died seven years ago aged 48 – when she was 19 and Whitney was 17 and they were both camp counsellors in New Jersey and they had a connection immediately.

Although they remained close for decades, Robyn, now 58, claims Whitney ended their physical relationship in 1982, shortly after signing her record deal with Clive Davis.

She recalled in an extract from her new memoir, ‘A Song For You: My Life with Whitney Houston’ obtained by People magazine: ”She said we shouldn’t be physical anymore, because it would make our journey even more difficult.

She said Whitney had also faced pressure from her mother, Cissy Houston who believed it wasn’t natural for the two women to be that close.

The fitness trainer maintained a strong bond with Whitney – who had a 14-year marriage to Bobby Brown, the father of her late daughter Bobbi Kristina – throughout her life and their closeness was often the subject of speculation about the true nature of their relationship.

Robyn said she felt the time was right now to break her silence and write about the singer.