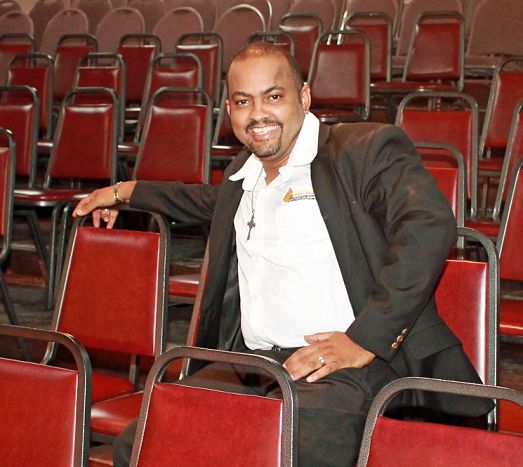 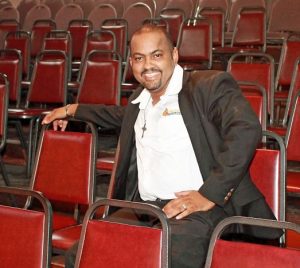 We broke the news a few months ago letting you know that he was going to take the big stage and he did it in style as he poured out a tremendous performance and singing crowd favorites such as “Kiss Di Girl” and “Under The Sea.”

Rebecca Burrell, Shaggy’s wife, told the Sunday Gleaner that Shaggy has expressed his intention to use a portion of the money earned from his performance in the ‘Little Mermaid Live’ production to purchase beds for The Bustamante Hospital for children.

On the other hand, the production live gave an underwater visual which showed obvious hard work and dedication was put into everything. Costumes for all the characters were believable.

Watching this production and looking back at our Broadway in Jamaica, which would be the national Pantomime, the difference can be seen and it is obvious that our Broadway/ Pantomime is lacking a few things.

The Zee spoke with award-winning play write and director David Tulloch, who expressed a few concerns as well share what he believed the local theatrical scene is missing.

According to Tulloch, the Jamaican pantomime is lacking fresh ideas, new writers, directors, and producers. Tulloch mentioned that Jamaicans are not too fond of musicals as they are of comedic plays. He expressed a feeling of sadness as he believes that the Pantomime, a part of our culture, is not being represented as it should be.