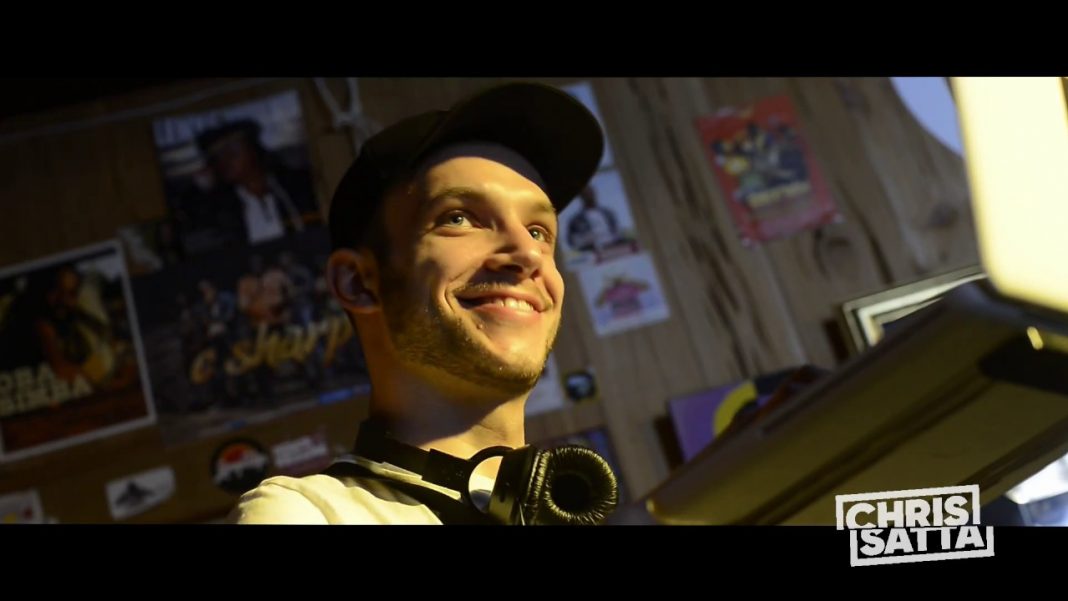 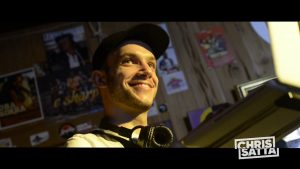 On Sunday, November 3, according to the Gleaner, industry players are agreeing with an article coming out of the UK that UK deejays are replacing Reggae music with Afrobeats.

International producer Jah Snow Cone spoke with the gleaner and he made it clear that it was the Reggae beats that blew up Afrobeats. He added that the success of the sound comes from a place of consistency and a bigger market.

Now, for those who don’t know what is Afrobeats is a musical genre that consists of elements and combination from West Africa musical styles.

Popular Dancehall artist even collaborated with a few Afrobeats singers like Popcaan who did a track with Willy XO ‘Comfort You’ and Demarco also did one with Akon ‘No Wala.’

Snow Cone also pleaded to Reggae musicians that they need to unite and stop giving away their music to international artists and ended with “if we lose our roots, then there will be no fruit.”

The Zee spoke with UK-based DJ Chris Satta on Wednesday, November 6, and he broke down a few things. He stated that the last big Dancehall hit songs played in the UK was Konshens’ “ Bruk Off” and Charly Black “Party Animal.” He added that Reggae gets far less airplay than Dancehall.

Satta went on to state that there is a lot of pressure on Dancehall artistes and that’s what leads them to be releasing music so often. He added that Jamaican music production needs to get back to where it was some years ago.