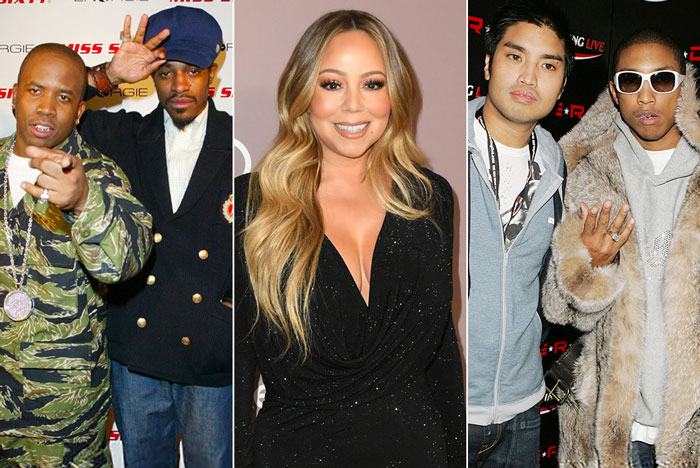 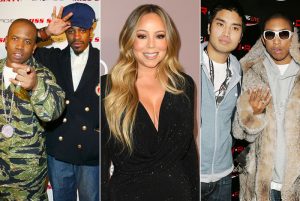 Outkast, The Neptunes, and Mariah Carey are among the nominees for the 2020 Songwriters Hall of Fame.

This marks the first nomination for Outkast’s André 3000 and Big Boi as well as The Neptunes’ Pharrell Williams and Chad Hugo, whose résumé includes hits for Beyoncé, JAY-Z, Justin Timberlake, and Usher.

Carey, who co-wrote 17 of her 18 No. 1 hits, receives her second nomination in the performer category.

If inducted, Outkast and The Neptunes would follow past hip-hop honorees JAY-Z, Jermaine Dupri, and Missy Elliott, who have been inducted in the past three years.

Songwriters are eligible for induction after writing hit songs for at least 20 years.