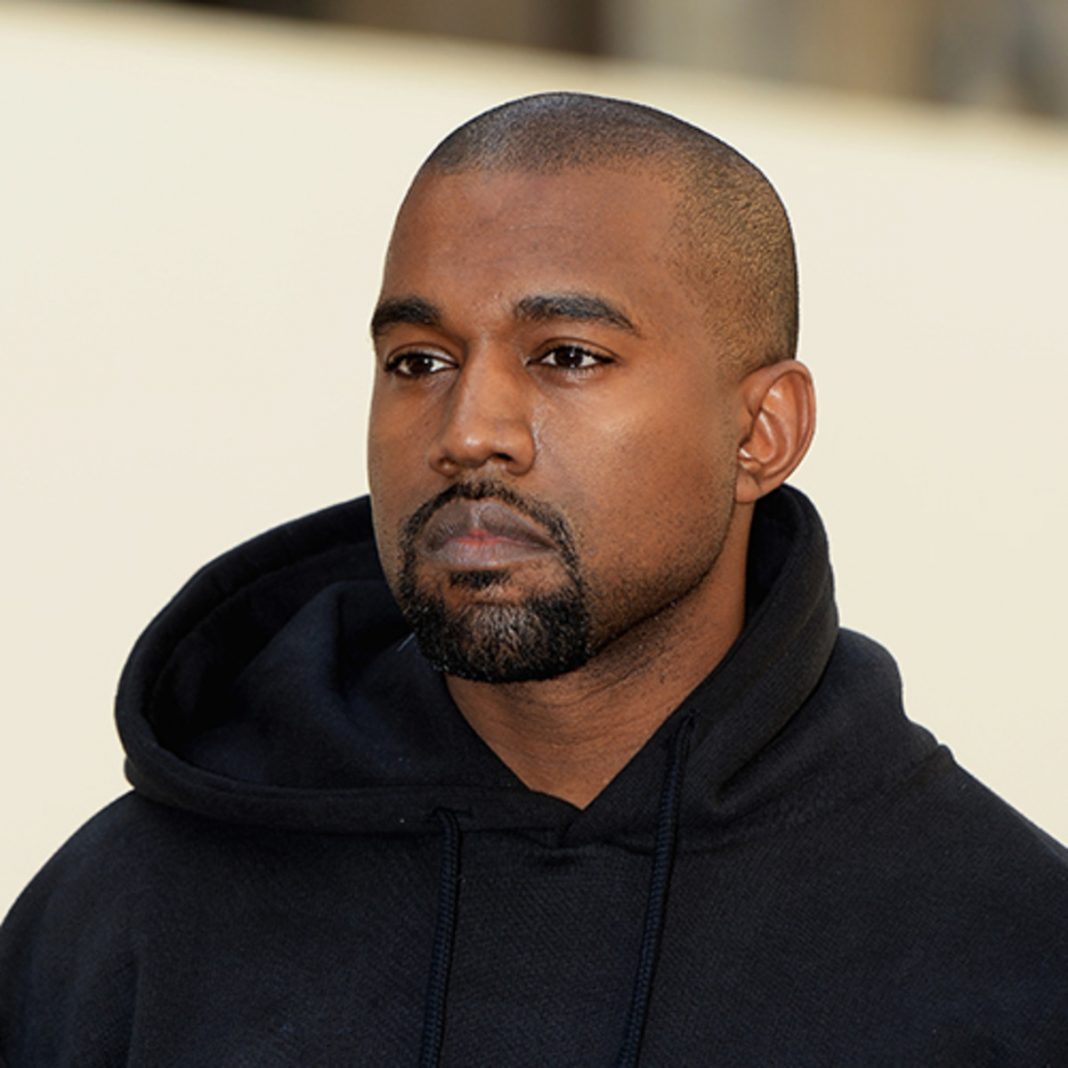 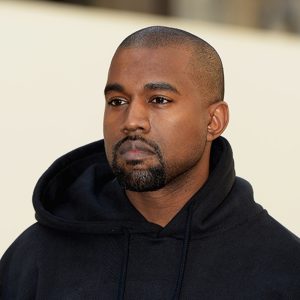 Jesus is King, the much anticipated and many-times-delayed album by rapper and producer Kanye West, debuted at number 1 on the Billboard 200 chart, becoming Kanye’s ninth consecutive album to do so since Late Registration dropped in 2005.

Jesus is King, however, is the first Ye album to feature a compilation of gospel songs with strong religious themes and Christian imagery.

There was doubt regarding the success of a gospel album coming from the controversial artist, but all eleven songs featured on Jesus is King found a place on the Billboard Hot 100 chart, with the track “Follow God” landing at number 7.

Kanye is also planning to release another album on December 25, titled “Jesus Is Born.”

However, last month when the rapper performed in Kingston Jamaica and cleared the air about his faith, he said that persons are always quick to outline what a Christian should and should not be.

Is this true though? Who has the rights to Christianity?