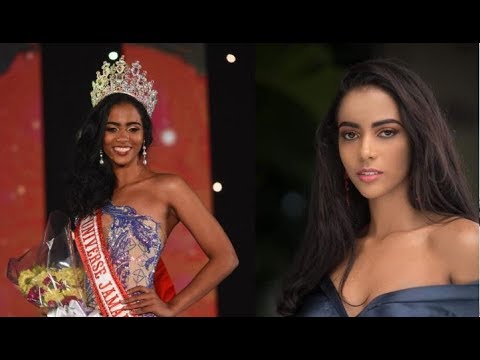 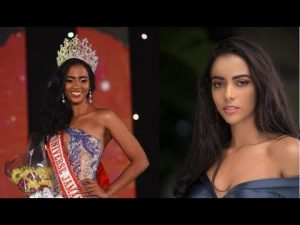 Jamaica’s Iana Tickle Garcia will compete for the coveted title of Miss Universe on December 8.

The 2019 Miss Universe competition will be hosted at Tyler Perry’s new 330-acre studio in Atlanta.

Steve Harvey returns as host for his fifth year.

Along with the Miss Universe competition, Tyler Perry Studios is slated to host another major televised event in the coming weeks.

On November 20, the Democratic presidential debate will be held at Perry’s studio.

Perry debuted his new studio with a star-studded grand opening gala in October.