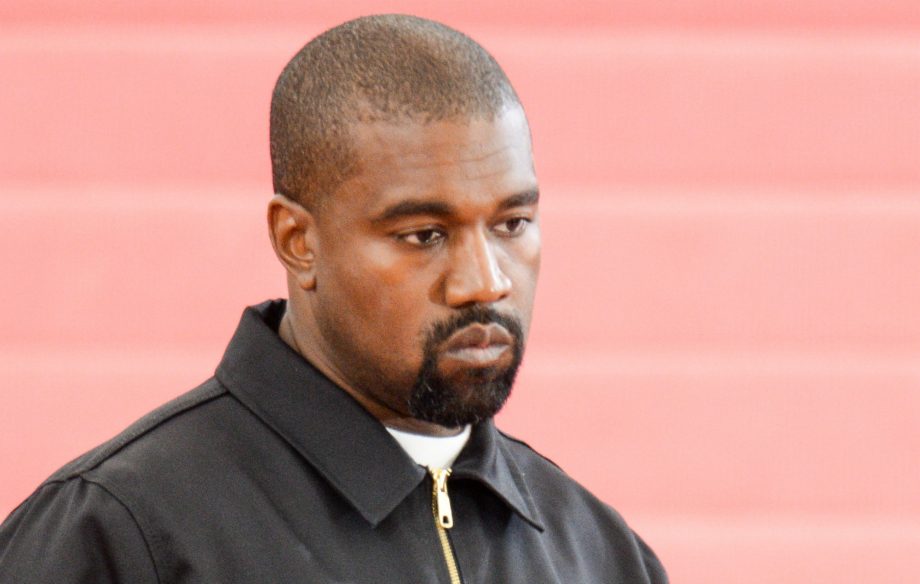 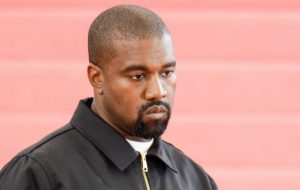 Kanye West’s Jesus Is King debuted at No. 1 on the Billboard 200 chart. This is ‘Ye’s record-tying ninth No. 1.

The numbers slightly trump his previous album, Ye, which amassed 208,000 in total activity and 85,000 in album sales.

Jesus Is King’s debut at the top makes Kanye the only artist other than Eminem to have nine consecutive No. 1 albums in a row.