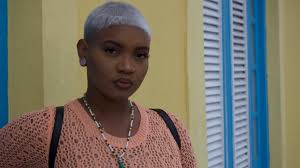 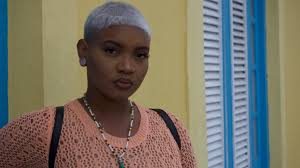 The two entertainers who were reportedly friends in the past, had taken jabs at each other in the past, as the public spat n played out on social media.

Kingdom’s latest diss track is entitled “ShengHeng”, was released this morning via her official vevo page.

Shenseea is yet to respond.