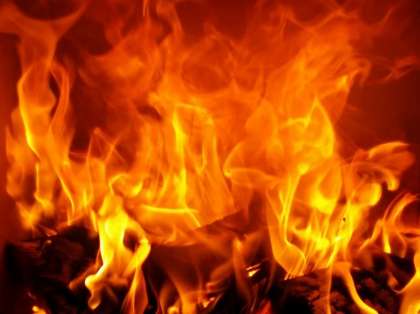 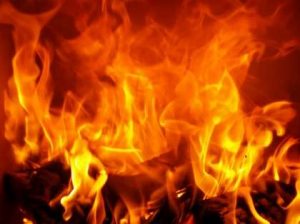 The Montego Bay Police have commenced a probe into the circumstances surrounding a fire which claimed the lives of two children at their home in Paradise, Norwood St. James.

The deceased have been identified as 1 year old Tyler McLeod and 8 year old Javinchi Palmer.

The mother of the children has been arrested in relation to the incident.

A baby girl has been admitted to the Cornwall Regional Hospital.

Reports from the police are that about 11:30pm, residents saw smoke coming from the house and went to investigate.

A section of the home was seen engulfed in flames.

Residents managed to help rescue two of four children who were inside the home.

Following cooling down operations by the Fire Brigade, the bodies of the two children were found among the rubble.