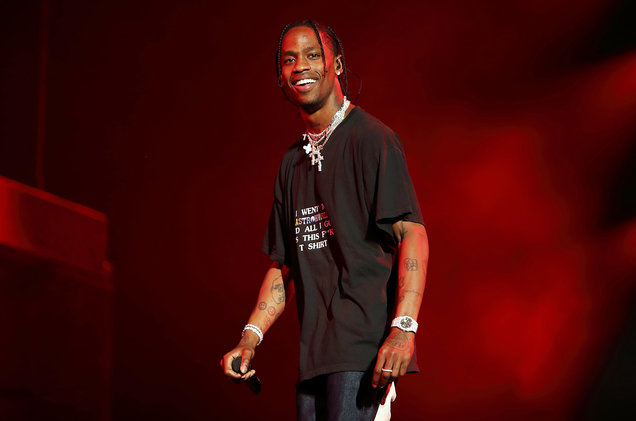 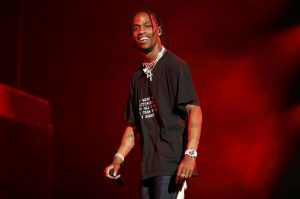 So rapper Travis Scott canceled yet another concert out of Vegas festival because of a nasty knee injury.

The rapper apologized on twitter to all his rangers. He said that he will not be able to make it to his concert and promise he will be back soon. This gig will be held at Day N Vegas, which should be going down at the Las Vegas Festival grounds Friday to Sunday (November 1- 3).

Scott was set to take the main stage this coming Saturday, November 2 but since he won’t be able to make it, the position was scooped up by future and Metro Boomin. Friday’s headliner will be J Cole and Sunday Kendrick Lamar.

What about the saying “The Show Must Go On?”

Well, the rapper’s knee was dislocated due to a previous performance earlier this month back in NYC Rolling Loud Fest, he landed on his leg as he was jumping up and down during his performance.

Canceling a concert is not new to the lad as he pulled out of many concerts in the past. Back in March of this year he was set to perform at a concert in Minneapolis the night before super bowl but he missed the performance and was sued almost $400,000 and another instance February this year he canceled his Astroworld, ‘ Wish You Were Here’ show just under 4 hours before the sold-out show was set to begin.

So guys, is this a trend for Scott?