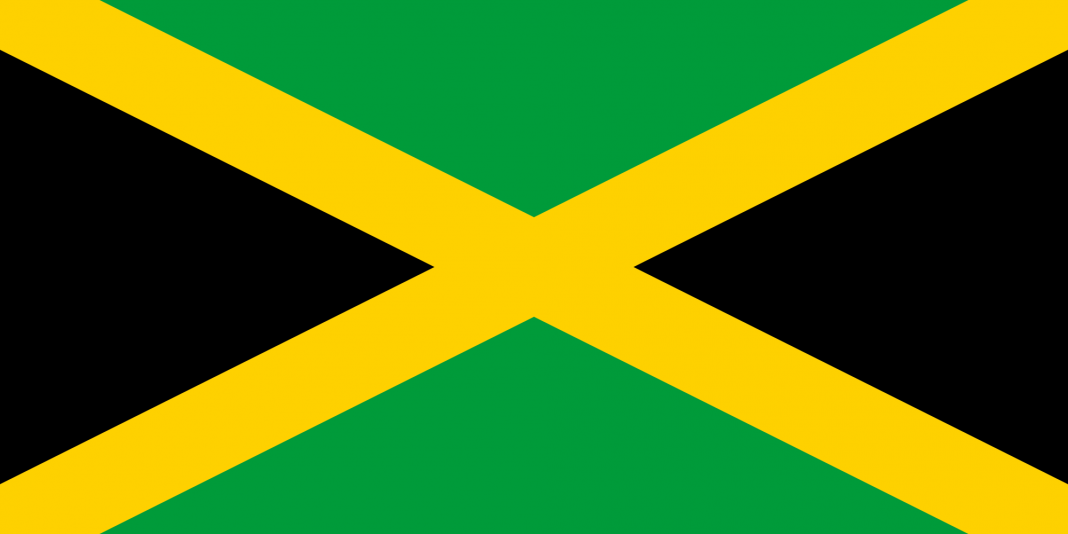 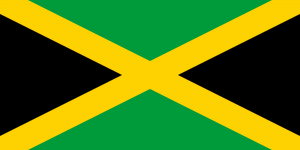 “Dancehall is becoming loose and accepting” so say Triple X, a past contestant on of the magnum kings and queen of and a comedian. The entertainer is predicting that homosexual artistes will dominate Jamaica by 2024.

According to “the star” Tripple x was saying that based on how loose and accepting the local music industry has become it will be only a matter of time before you have an openly gay artist, male or female who will rise to the rank.

Well, what do you think about Tripple’s comments? Are Jamaicans becoming more tolerant and inclusive?

Homosexuality in international music has been a big topic for a while, as we watched artists open up on reality shows like “love and hip hop” and other TV shows trying to be accepted in the rap game. Now reggae and Dancehall we all know is another ball game because it has a strong history of homophobic lyrics, where popular artists have seen repercussions for expressing homophobic content.

The Triple X ranted on his Instagram live that many persons in Dancehall are already gay but the public doesn’t know yet.

The entertainer even went on by speaking about the acceptance of vloggers where men are dressed in dresses and wigs as another example.

The big question is, how do we feel about inclusiveness as a nation? ARE WE THERE YET? And what will the effects be on our music?