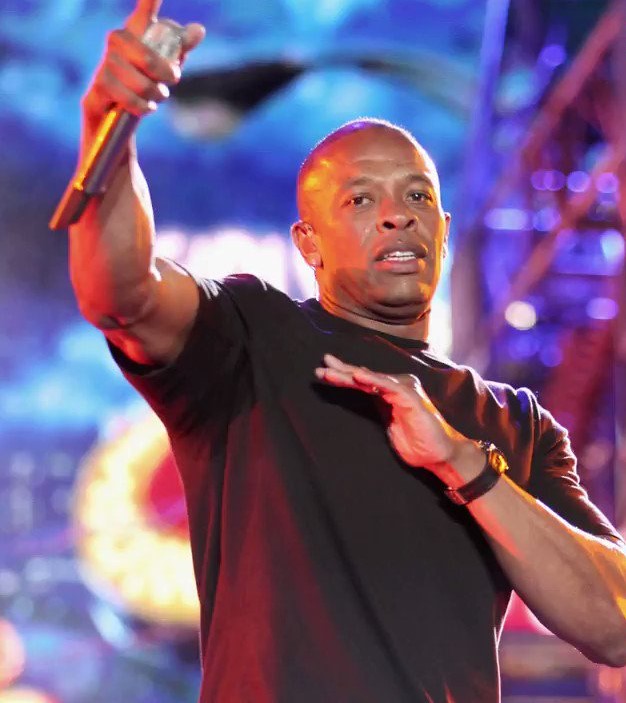 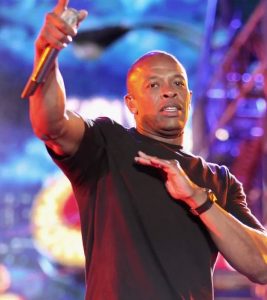 Dr. Dre, who has produced hits for Eminem, Tupac, Snoop Dogg and more, will be honored by the Recording Academy for his trailblazing production work.

The Recording Academy announced today (Fri) that its Producers & Engineers Wing will pay tribute to the Rock and Roll Hall of Famer on January 22 in Los Angeles.

The event takes place four days before the 2020 Grammys.

Dre has won six Grammys, three of which he took home as a producer or engineer.

Born in Compton, he broke out on the music scene as a co-founding member of N.W.A., producing some of the group’s groundbreaking 1988 debut album, “Straight Outta Compton.”

He went on to produce his own hits and multiplatinum albums, along with crafting music for Eminem, Tupac, Snoop Dogg, Kendrick Lamar, 50 Cent, Eve, Jay-Z, Nas, Busta Rhymes, Xzibit, the Game, Anderson .Paak and many more.