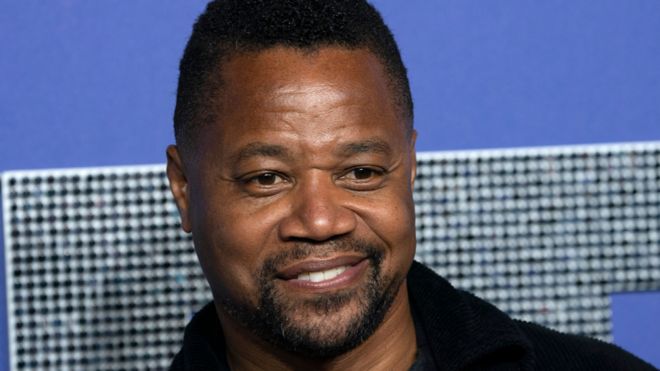 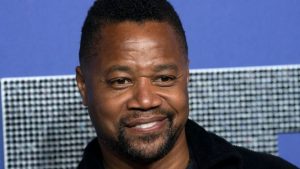 It comes less than a month after the star denied accusations of groping two women.

The 51-year-old Jerry Maguire star pleaded not guilty to the new charges of forcible touching and sexual abuse in Manhattan Supreme Court.

He is due back in court on January 22.

The New York court heard that the latest allegations stem from an incident in Manhattan’s Lavo nightclub in September 2018, but no further details were added.

Gooding won the Oscar for best supporting actor in 1997 for his role as Rod Tidwell in the comedy-drama Jerry Maguire.