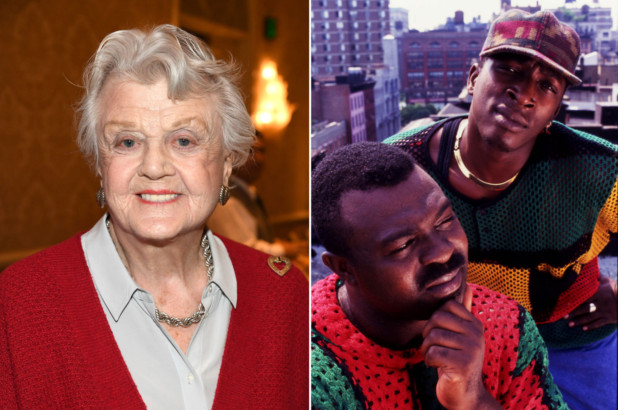 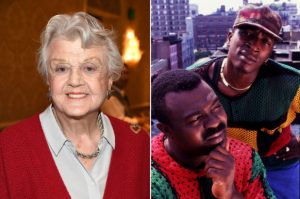 Chaka Demus & Pliers’ classic dancehall hit “Murder She Wrote” saw a huge surge in streaming after actress Angela Lansbury made a statement about the song.

Angela Lansbury, star of the hit tv show of the same title “Murder She Wrote,” that ran from 1984-1996,” confessed to only just learning the song during an interview with CBC radio show host, Tom Power.

The British-American actor who is now 94 years old was asked by Tom if she knew the song after he played it for her.

She replied by asking who they are, as she sought to find if they are a group. She was then told of the artistes legendary status in reggae and dancehall.

“Murder She Wrote” is a huge favorite among reggae music lovers and can be branded as one of the biggest reggae songs worldwide. It was released in 1993 from the duo’s album ‘Tease Me’.

In recent times, the song has been sampled by Pitbull for his song “El Taxi”, by French Montana for “Freaks” and by Omarion for “Post to Be”, among others.