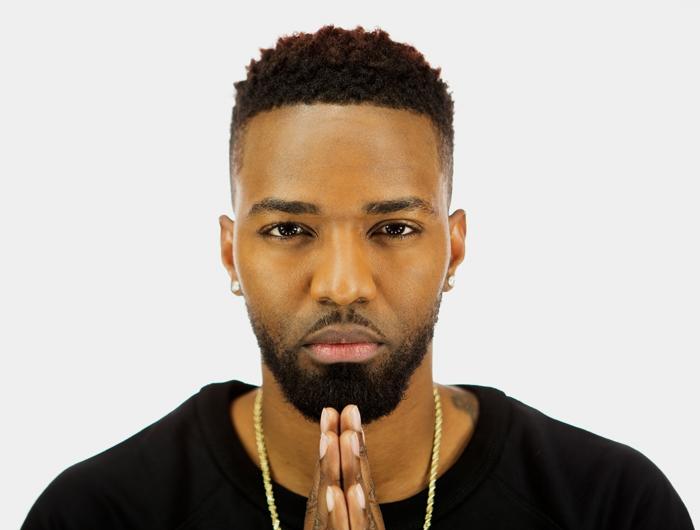 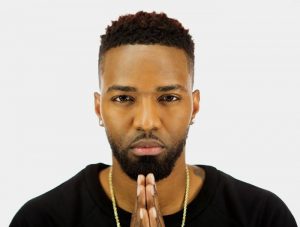 The Zee tried reaching out to Konshens for a comment on last evening’s proceedings but he was a bit busy at the time.

According to reports persons came out in their numbers to tell their stories. The session was rather emotional as lots of crying took place while stories where being told. No camera personnel was invited as Konshens made it clear on his Instagram.

Doing this, persons would feel more comfortable sharing their stories.

This event would seem like a move to carry on his brother Delus’ legacy, of course, we all know Delus passed away from suicide in 2016.

This new program would seem like Konshens’ way of keeping his brother’s legacy alive by bringing awareness to mental illness, depression, suicidal thoughts, and other mental health issues.

According to reports, Taurus Riley was present among other industry players, giving the artiste his support. Konshens some hours ago posted on Instagram thanking his team and persons for coming out and respecting each other’s privacy with a hashtag ‘#deluslived’.

Persons close to Konshens’ team told the Zee that he is thinking about expanding the program and will try to have it held even if he is not on the island because mental illness in Jamaica is a serious issue. 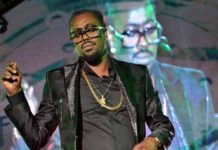 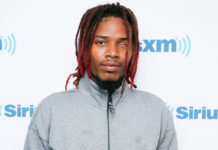 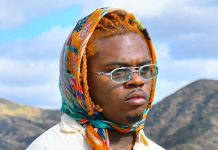 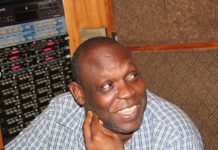 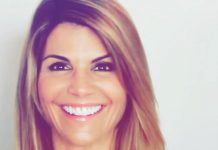