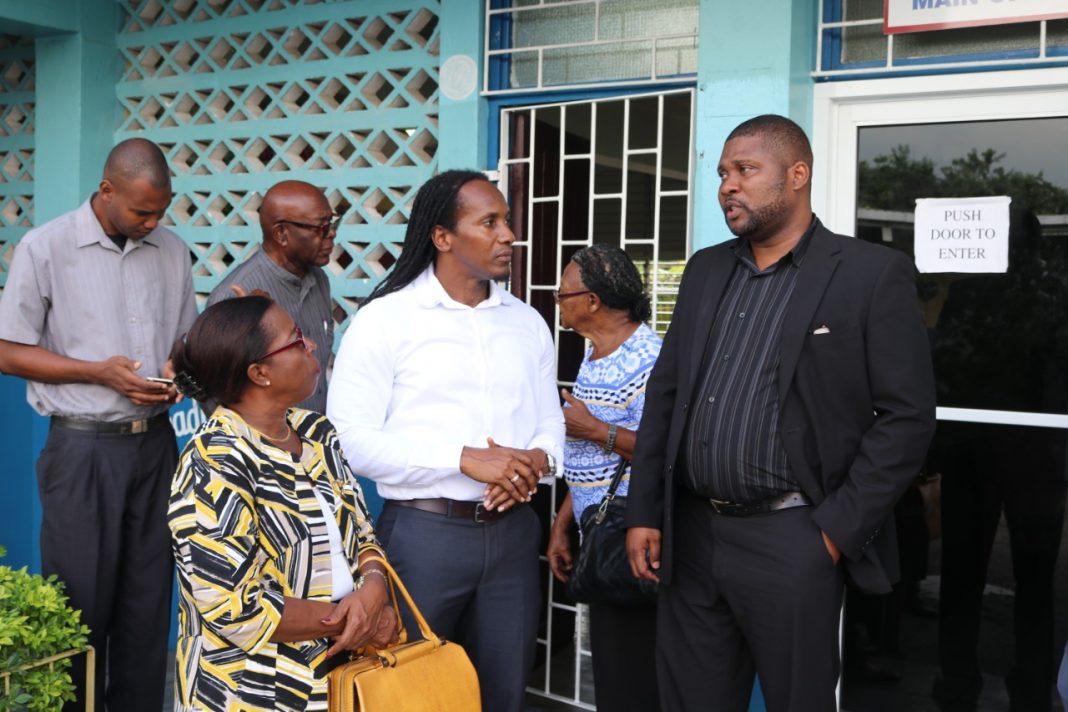 State Minister in the Ministry of Education, Youth and Information Alando Terrelonge is expressing condolences to the immediate family and to the Clan Carthy Primary School following the horrific accident which left one student injured and caused the horrific death of 7-year-old Seymour Benjamin.

The 7-year-old was killed at about 4:30pm on Monday when a garbage truck ran away from its position, hit a car and overturned pinning both students underneath. 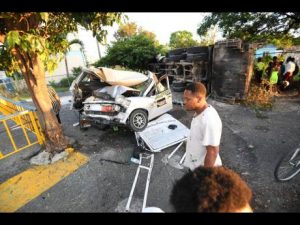 Terrelonge describes the accident as the type of news that no parent should ever be faced with. A father of two sons himself, Terrelonge lamented the unfortunate accident and describes the entire incident as a heart wrenching and tragic circumstance.

“There are just no words. Heartwrenching. Sleep well young prince. May time hasten its passage that the souls of your parents may one day be reminded of the joys of a more peaceful time when they held you in their arms and were comforted by your laughter and innocent smile.”

Reflecting on the Labour Day 2019 theme; “Child Safety…It’s You, It’s Me, It’s All Ah We”; Terrelonge stated that there is so much more that can be done to secure the safety of our nation’s children and calls for consistent improvements to systems and infrastructure in order to nullify the possibility of similar occurrences.

He further called for the public to be vigilant in observing school zones and motor vehicle safety practices.

“We have to look at ways in which we can not only encourage but also ensure caution in proximity to our schools. This may mean mandatory speed bumps in and around school zones if necessary,” he added.

The State Minister also visited the school today to meet with members of the administration and school population and personally offer his condolences and support. The ministry has also dispatched a team of counsellors to the Clan Carthy Primary School for grief counselling.