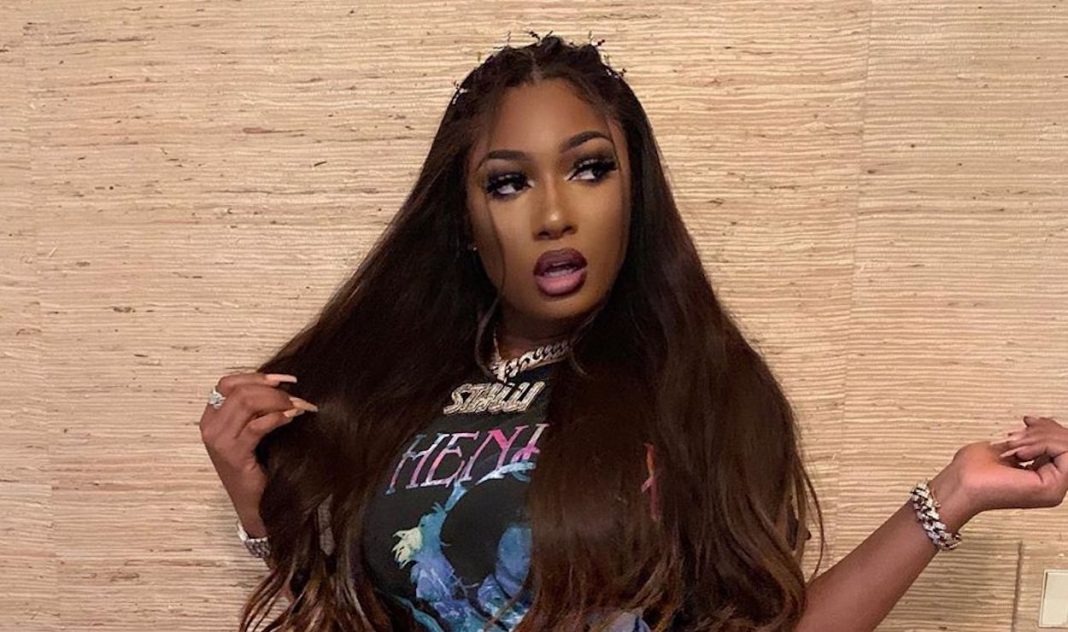 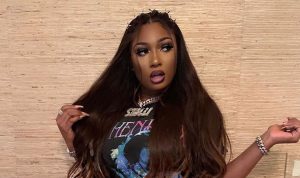 The song ascends despite a 1% drop in plays on the format in the week ending October 20, according to Nielsen Music.

“Summer,” which reaches the summit in its 10th week on the chart, has easily outshone the Houston rapper’s prior entries on Rhythmic Songs: Debut release “Big Ole Freak” notched a Number 21 peak in May, while “Cash Shit” featuring DaBaby, halted at Number 24 last month.

Ty Dolla $ign, meanwhile, collects his third Number 1 on Rhythmic Songs and first not in a featured role.