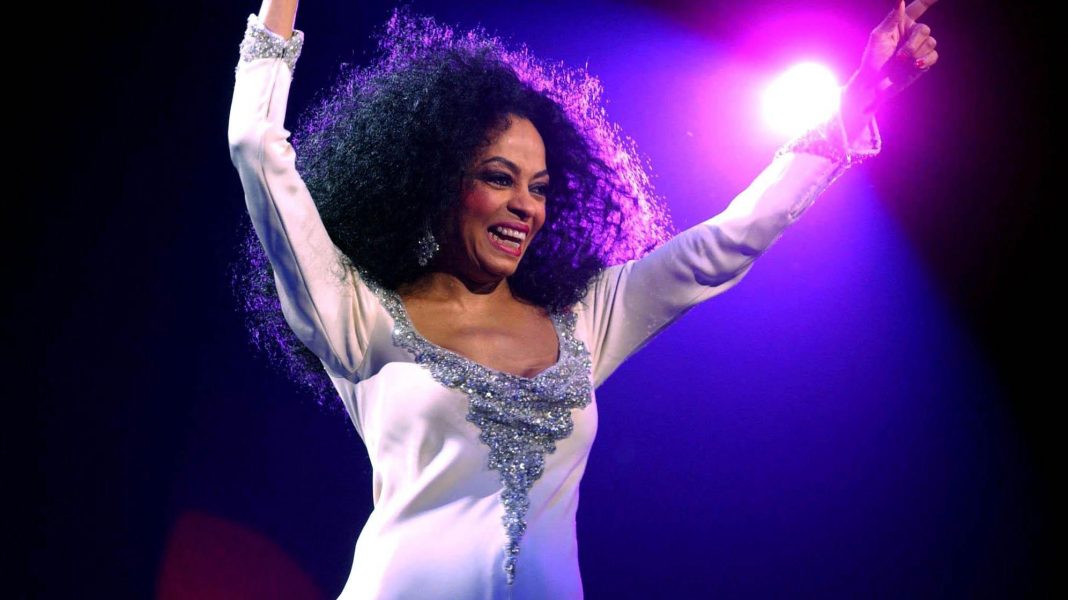 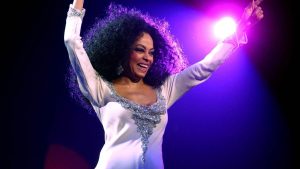 The Diamond Diana Top of the World Tour shows will also be her first live appearances in the UK since 2008.

Ross, 75, who had solo hits with Upside Down, I’m Coming Out and Endless Love, described her return to British shores as “like coming home.”