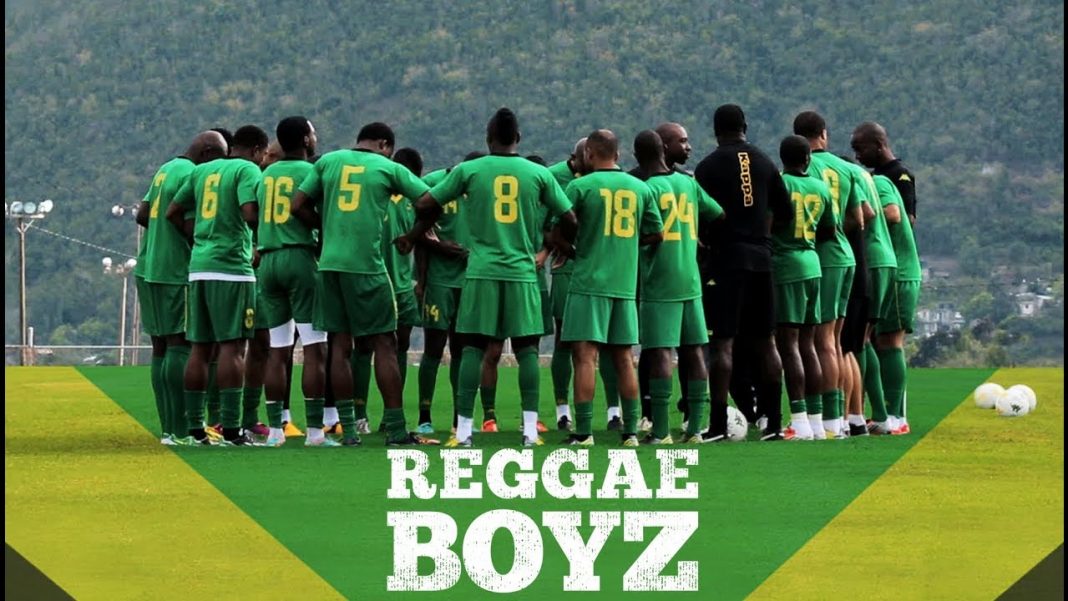 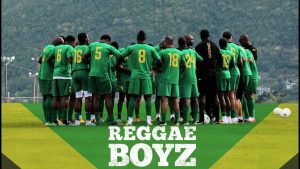 Jamaica has moved up two places on the latest FIFA Coca Cola World Ranking’s to 45.

The Reggae Boyz are now third in the Concacaf region after surpassing Costa Rica.

Jamaica now trails behind the United States who fell to 23 overall and region leaders Mexico, who moved up one place to 11 overall.

Canada, on the back of their shocking 2-0 win over the United States in the Concacaf Nations League, vaulted into the top six in the region and moved six places overall to 69.

Jamaica’s improved ranking puts the team in a good position to qualify directly for the final round of the Concacaf World Cup Qualifiers, which is to begin next year.