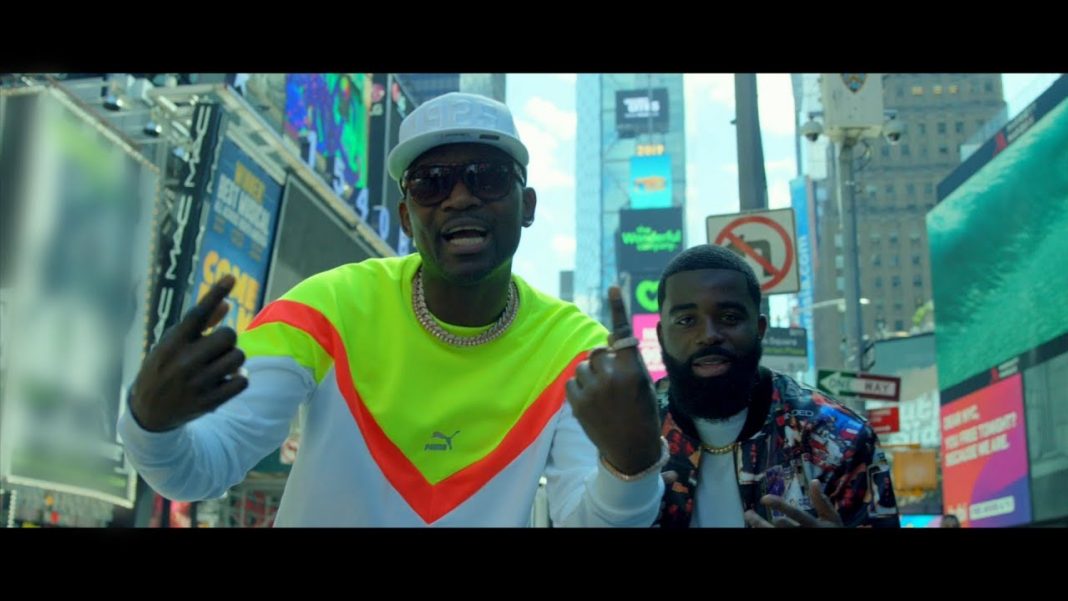 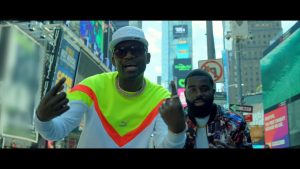 The visuals for Busy Signal’s track ‘100%’, featuring Afro B premiered on Friday, October 18 on okayafrica.

Okayafrica is a digital media platform dedicated to African culture, music, and politics.

The video is directed by Dameon Gayle of Warrior Musick Production and was shot in the Big Apple, New York City.

In the video, the two artistes can be seen in various popular tourist hot spots including Times Square. Actors Zbek and TV Boss, frequent talents for Busy’s videos, are featured once again bringing their usual comical style to the project.

‘100%’ is the latest single off the recently released album ‘Parts of the Puzzle’ which debuted at number two on the Billboard Reggae Chart and peaked at number one on the iTunes reggae chart.